REDFORD TWP., Mich. (FOX 2) - There was a parade for a princess in Redford Township.

Community activist group New Era Detroit organized a holiday celebration for 9-year-old Dior Nelson with a march through her neighborhood, an animal display courtesy of the Exotic Zoo - and more gifts than she can count.

"This, it’s like a second Christmas," said Dior Nelson.

FOX 2 first told you about little Dior back in June, one of two children shot during a Father’s Day barbeque in Detroit.

"She’s been down, you know?" said Terrance Watterson, her dad. "She worries about her arm and things like that."

New Era made sure she has a better Christmas than summer.

"We are not ever going to forget about none of the stuff that goes on in our community because it’s a lot of babies that didn’t make it to today, so for you to be here is a real blessing," said Zeek of New Era. "And we just want to be able to crowd around you and let you know sister that you are protected for life when it comes to us. I already know your family is strong, but you got another family too."

Dior’s first family is grateful for the second one's generosity and for remembering her story in a year full of bad ones. 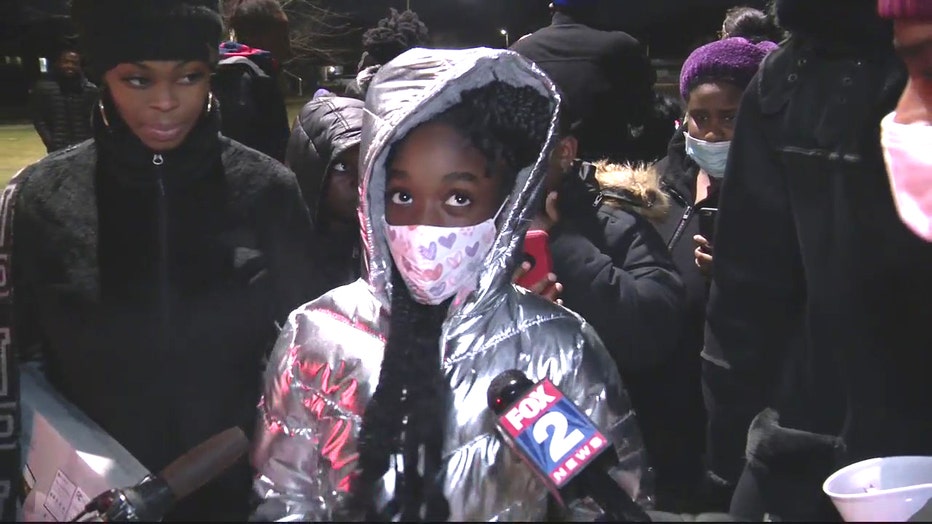 "It means the world that they didn’t forget about us," Watterson said. "From the beginning, they were the first ones there, and they’re still here."

"This is our way of celebrating the holiday and giving back and showing love to somebody who needs it and deserves it," Zeek said. "So everything we're about to give you, you absolutely deserve it."

New Era Detroit is also sending their love to the other little girl shot during that Father’s Day get-together and encouraging others to get involved more involved in the community to make it safer for everyone, especially kids. 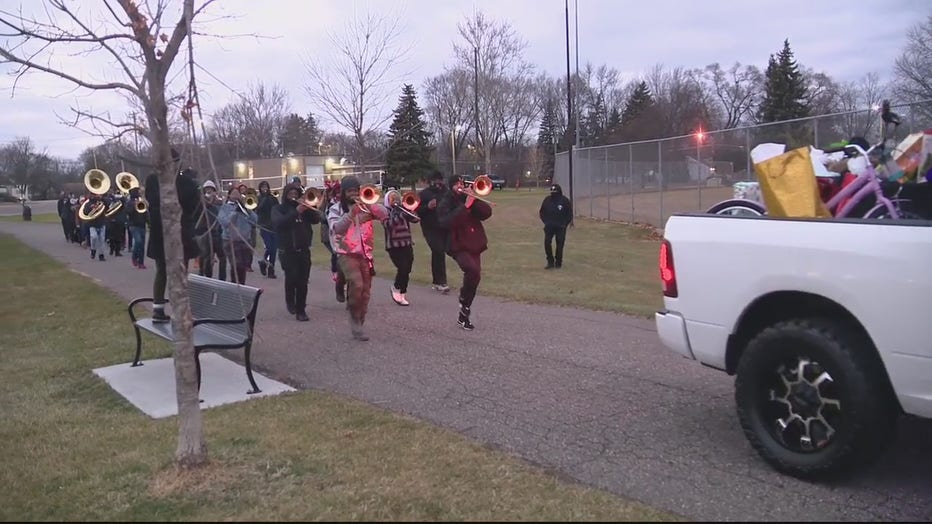