YPSILANTI, Mich. (FOX 2) - So far, about 1,100 Americans have been plucked from Wuhan, China during the coronavirus - and brought back to the U.S. for quarantine.

The inside of the aircraft is specially modified designed to transport highly contagious patients. The technology was created by Phoenix Air out of Georgia, at the request of federal agencies during the height of the Ebola outbreak in West Africa six years ago.

"It does not look like any aircraft you've ever been on," said Dent Thompson, Phoenix Air, Sr. Vice President and COO

Thompson says they are the only ones in the world with the capabilities - now being used to evacuate Americans at the center of the Coronavirus Outbreak.

"We have all been expecting something like the coronavirus to come along," he said. "Under a contact we hold with the U.S. Department of State we have brought in sub-contractors with larger aircraft and the largest is Kalitta Air Service out of Ypsilanti, Michigan."

Five trips to Wuhan China with Kalitta-manned planes have evacuated the 1,100 Americans. Another trip to Japan evacuated 300 U.S. citizens off of the contaminated Diamond Princess Cruise Ship. 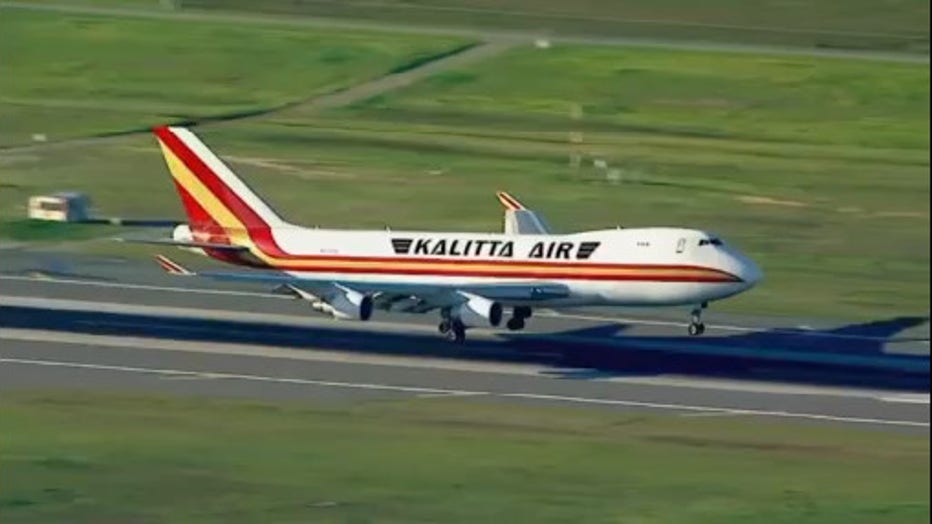 "We use a cargo aircraft which has no interior - and then we drape it in special plastic and we put in seating," Thompson said. "We have a half-dozen docs and nurses and other medical technicians, who are circulating among them for the entire flight.  And we have a containment area should anyone get sick."

So far, they've transported healthy people, exposed to the coronavirus. But for the first time they deployed their 44 foot, 25,000-pound Containerized Biological Containment System.

"Viruses can't escape from inside the unit where the patient is, to the outside," Thompson said. "We could put four patients who are on life support on stretchers and then have other people that are not as sick, sitting up in the seats." 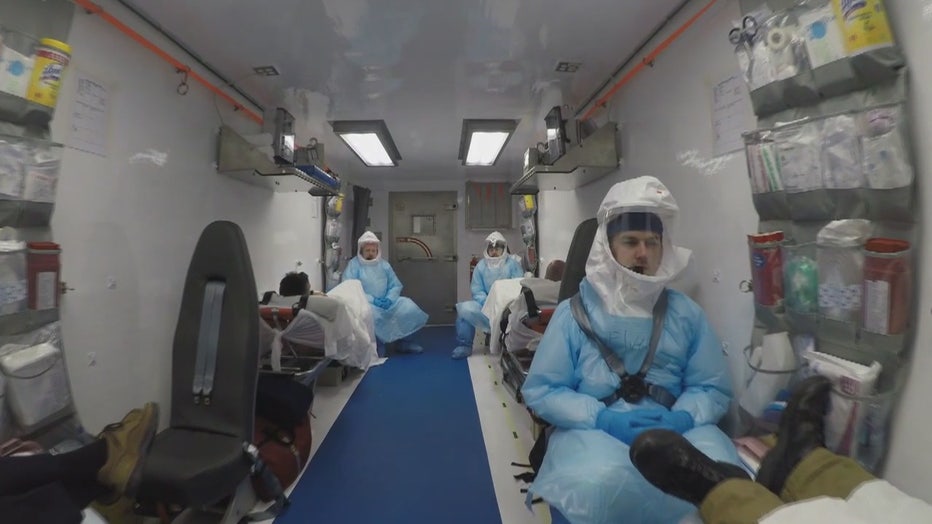 And when the aircrafts return to the states - a decontamination crew is deployed onto the aircraft.

"At the end of the mission it is literally cleaner than the surface of the moon," Thompson said.

At least twice a year, Phoenix and Kalitta run simulated missions from start to finish, to perfect these extractions.

"We train, we practice, we are always ready for this kind of thing," Thompson said.

Right now, Phoenix and Kalitta Air don't have any more coronavirus evacuations planned but they are on standby. They can be enroute within 24 hours of getting the call for service. In Ypsilanti. 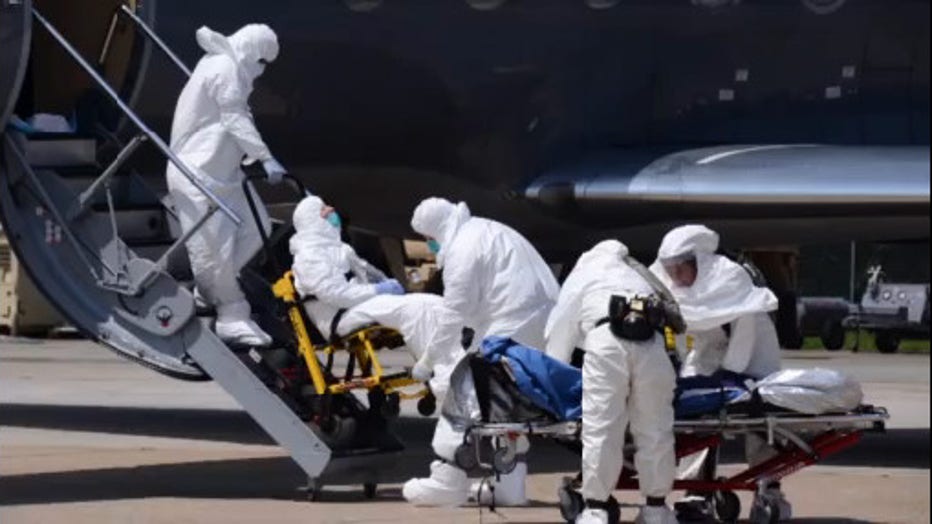