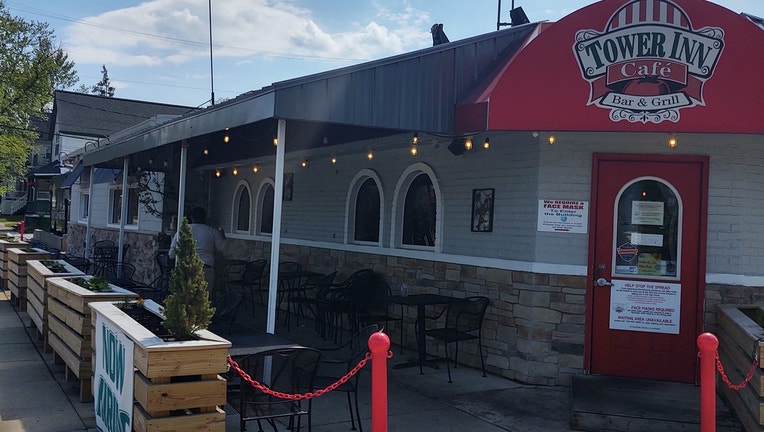 YPSILANTI, Mich. (FOX 2) - When Tower Inn Café reopens later this month, it will be the beloved Ypsilanti staple with a twist.

Renovations are currently underway to make the restaurant at Cross Street and College Place into a Hamburger Mary's that also serves up favorites from Tower Inn.

"It's kind of the first of its kind," owner Doug Hanchett said.

Hamburger Mary's is a nationwide franchise that has become a welcoming place for everyone, especially members of the LGBTQ community. Its bar and grille restaurants across the U.S. feature food, drinks, and drag queen entertainment.

Drag is broad, and the goal at the Ypsi restaurant is to provide family-friendly entertainment for everyone, even if you aren't a member of the LGBTQ community or have never attended a drag event.

However, a change in scenery doesn't mean Tower Inn is gone.

Hanchett, who is also known as drag queen Chanel Hunter, lives in Ypsilanti and said that it was important to not get rid of what has made the Tower Inn so well known in the city. He said discussions with the franchise allowed for the creation of a hybrid of sorts between Mary's and Tower.

The establishment will have the full Hamburger Mary's menu, as well as all of Tower Inn's pizzas and some other foods that were top sellers. Hanchett said about 20% of the menu will be Tower Inn items. 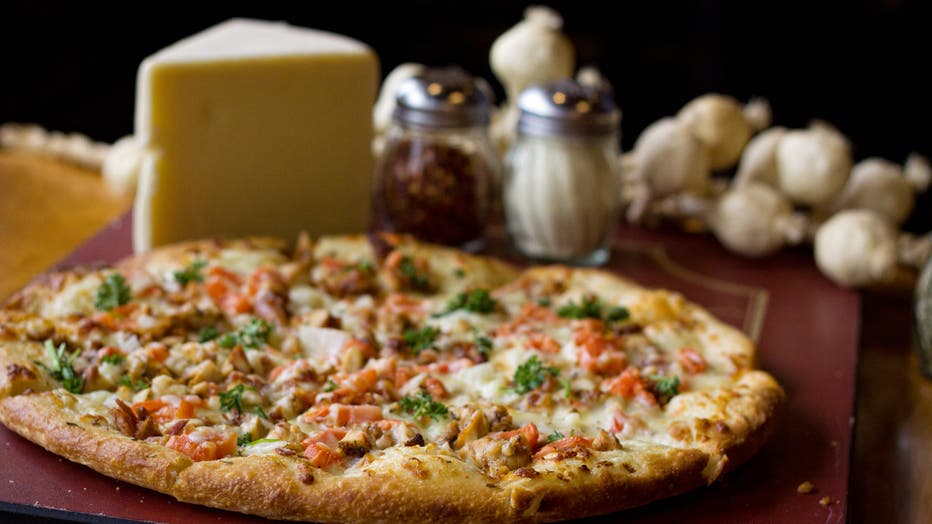 "We are a family-friendly open-air restaurant where everyone is welcome," Hanchett said.

Hanchett said the eatery will have weekly karaoke nights, drag shows, and bingo and trivia hosted by drag queens.

He said he wants Hamburger Mary's in Ypsilanti to be a safe, fun environment for all people, including students at Eastern Michigan University. He also hopes the restaurant can provide a place for people to learn more about drag.

In addition to the entertainment, there will be nightly happy hours from 2-6 p.m. and 10 p.m. until 1 a.m. There is also a party room available.

There will also be nights without events, and takeout will continue to be available to those who want to get Tower Inn favorites without dining out.

Michigan has another Hamburger Mary's, also owned by Hanchett. The Grand Rapids location, which opened in October 2020, is currently closed due to COVID-19.

As for the Ypsilanti location, Hanchett is aiming for a soft opening on Jan. 24, with a grand opening in February.

When the new location opens, there will be limited capacity, employees will undergo wellness checks, workers who do not feel well will be asked to stay home, and there will be frequent cleaning.