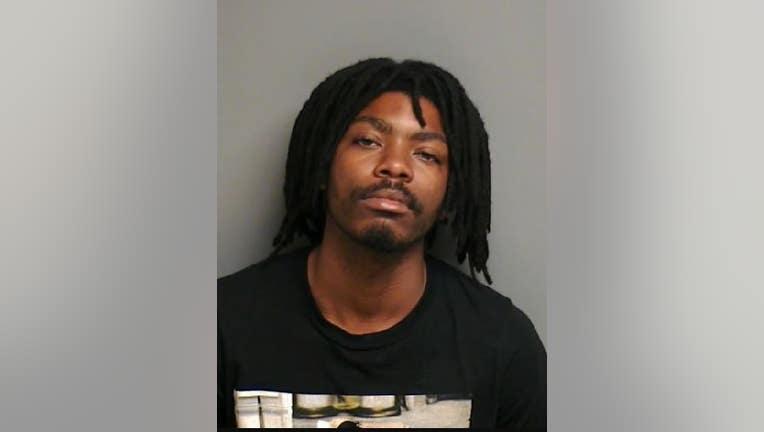 Curtis Cunningham, 25, was arrested after Macomb County Sheriff's deputies were called to the military installation around 6 a.m. June 8.

Authorities said Cunningham, who was intoxicated, told them he was a passenger in a vehicle when he got into an argument with the driver. He got out of the vehicle and started walking, but he didn't know where he was.

Cunningham told authorities he saw lights at Selfridge, so he jumped the fence to look for shelter. He was not hurt.

Security found him and called deputies. Authorities said he had an unloaded gun with no magazine. The weapon was registered to him.