High-profile injuries in the 2020 NFL season

Here's a look at some of the high-profile injuries suffered by NFL stars in the 2020 season.

BUFFALO, N.Y. - Even in the heat of a playoff game, Buffalo Bills fans came through for their opponent.

Lamar Jackson left Saturday night’s game with an injury at the end of the third quarter in the divisional round. He did not return for the fourth quarter, forcing rookie Tyler Huntley to try and score points for the Ravens while they were down two scores. It did not happen, and the Ravens lost.

Bills fans were excited about the win to move into the AFC Championship game for the first time since the 1993 season but some were sad to see Jackson depart the way he did. WJZ’s Rick Ritter noticed that some Bills fans began to donate to Jackson’s charity amid his heartbreaking injury.

"[Lamar Jackson] is one of my favorite players in the league and even though my team won, the league is better with him healthy and playing well. I hope he recovers soon, and his charity is pretty sweet. Easy donation," one fan wrote. 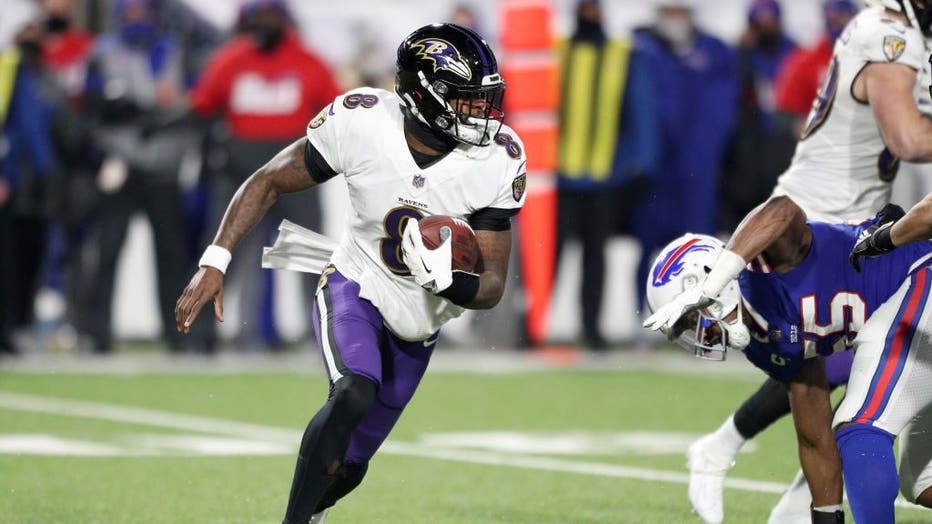 Lamar Jackson, No. 8, of the Baltimore Ravens runs with the ball in the first quarter against the Buffalo Bills during the AFC Divisional Playoff game at Bills Stadium on January 16, 2021 in Orchard Park, New York. (Photo by Bryan M. Bennett/Getty Im

According to WHAS-TV, the donation amounts to Blessings in a Backpack Louisville chapter ranged from $8 in honor of his number to $17, the number of Bills quarterback Josh Allen. The donation idea was also posted to the Bills' Reddit forum.

Jackson was 14-for-24 with 162 passing yards and the interception to Taron Johnson. He also had 34 yards on the ground on nine carries. 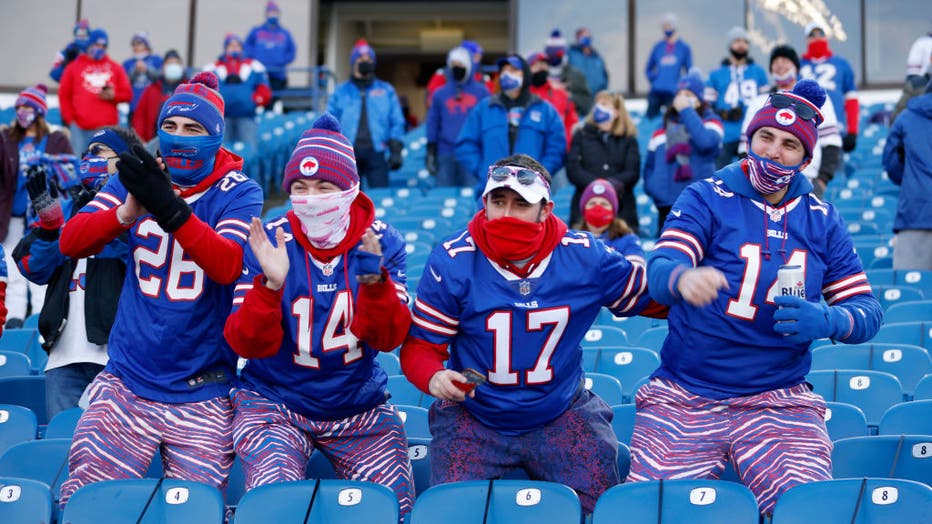 Jackson helped the Ravens beat Tennessee in last week's wild-card game. He was 17-for-24 with 179 passing yards and an interception. He had 136 yards on the ground and a rushing touchdown. It was his first-career playoff win after getting eliminated the two previous seasons in their first games.