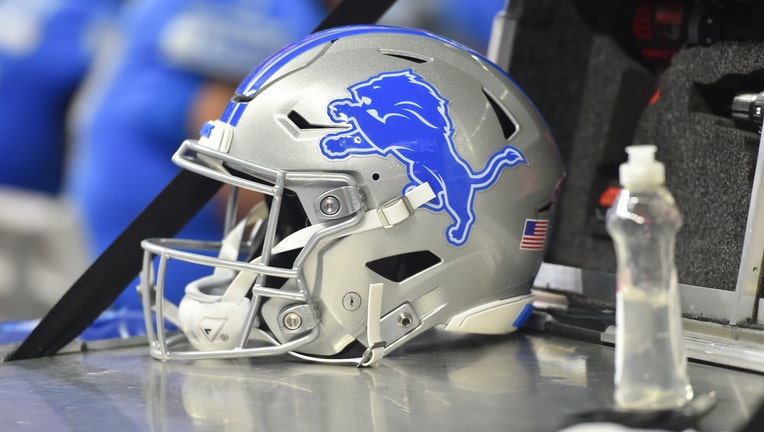 DETROIT (FOX 2) - The last time the Detroit Lions played a game in front of fans at Ford Field, a lot was different - both on the field and off of it - but the fans are back on Sunday, Sept. 12, and there's a lot to know before the game starts.

On Dec. 29, 2019, fans were last allowed inside Ford Field for a Lions game - a loss to the Packers. The quarterback of that team was David Blough who stepped in for an injured Matthew Stafford earlier that year after Jeff Driskel lost three straight. That team started the season at 2-1-1 going into the bye week. Then only won one more game the rest of the way.

A few months later, COVID-19 shut down most of the world and, by the time the 2020 season came around, fans weren't allowed inside Ford Field. The 2020 version of the lions, led by Stafford, were incrementally better in the win column and finished at 5-11. After the Thanksgiving Day loss to the Houston Texans, the Lions fired Matt Patricia and General Manager Bob Quinn.

Detroit then beat the Bears 34-30 in Chicago but lost four straight after. As the season ended, the writing was on the wall that the Stafford era was over.

Three weeks after the season ended, the Lions hired Brad Holmes as general manager away from the Los Angeles Rams where he had worked for 18 years and worked his way up from scout all the way to the front office. The next day, Dan Campbell was hired as the new head coach and the new regime was in place. The big question mark was Stafford and where he would go.

In late January, word leaked that the Lions had a deal to send Stafford to the Rams for Jared Goff and two first-round picks and a third-round pick in 2021. It wasn't official until the new league year started in March.

Stafford was the first overall pick in the 2009 NFL draft and threw for more than 45,000 yards as a Lion. Three times with Stafford under center, the Lions went to the playoffs but never came away with a win. He admitted that he wanted to finish his career in Detroit but needed a fresh start. In his 12 years as QB, Stafford went through three GMs and four head coaches. It was time - for both sides. 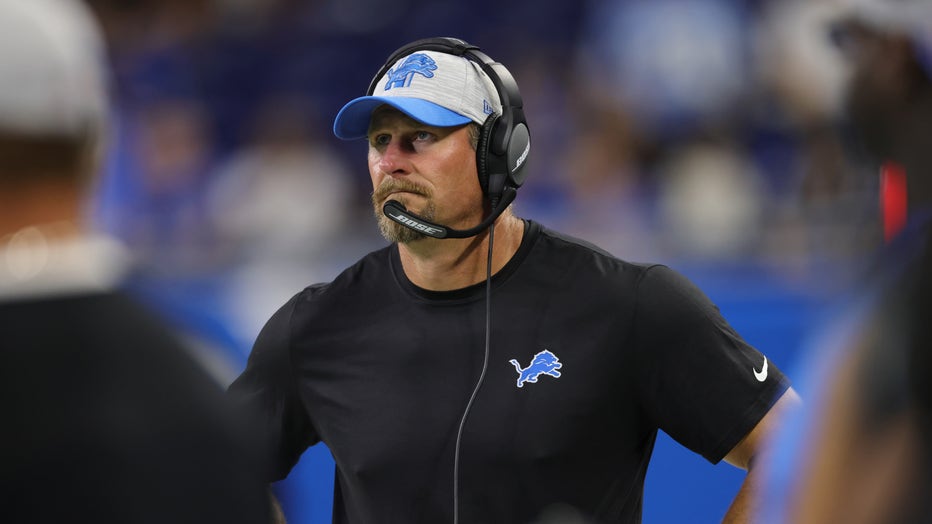 DETROIT, MICHIGAN - AUGUST 27: Detroit Lions Head Football Coach Dan Campbell watches the action from the sidelines during the fourth quarter of the game against the Indianapolis Colts at Ford Field on August 27, 2021 in Detroit, Michigan. The Colts

In Goff, the Lions got a 26-year-old veteran with playoff experience (including a Super Bowl run in 2018) but lost confidence in the coaching staff in LA. Goff is starting a four-year, $134 million contract with $110 million guaranteed and had been a steady winner in LA, but his high propensity for turnovers and lack of improvement over the past two seasons led the front office to speak openly of a future without Goff.

On the other side of the ball, the Lions have one of the youngest defenses in the league, especially at cornerback. Third-year pro Amani Oruwariye is the oldest of the group at 25. He’s projected to start opposite Jeff Okudah, the NFLs third overall pick in last year’s draft. Okudah struggled during his rookie season, but he has improved in camp and is entering the season with a renewed confidence thanks to new leadership in the coaching staff.

Detroit has promised to be more aggressive on defense after finishing dead last in the NFL and allowing a franchise-high 32.4 points per game in 2020. A revamped defensive front will help, as the Lions are expected to hand big roles to rookie defensive tackles Alim McNeill and Levi Onwuzurike. The Lions also return veteran Romeo Okwara, who is coming off a 10-sack season. He believes the key to being aggressive, while maintaining discipline against a team like the 49ers, is to simply trust the tape.

It's been almost two years since Lions fans were last in Ford Field. Here's what you should expect before you head to the game.