DETROIT (WJBK) - Thousands of fans will be downtown for Opening Day today, and whether you'll be at this game or one later on this season -- there's some new things to look for at Comerica Park.

"Every year, we've tried to do something new for the fans. Around the concourse, I think the fans are going to be amazed by all the changes we made," he says.

There's also a new 60-foot stand-up bar by the escalator and Cat Court with a 150 inch TV screen.

He also suggests checking out the 13 new food in the Cat Court, too.

"It's basically a taste of Detroit," Heely says of the new foods.

"Under the scoreboard, we have the Chevrolet Pavilion, and, if you have a standing room ticket for today, the first 22 seats there are first-come-first-serve," Heely says.

He says the Chevrolet Pavilion will eventually be a group area for picnics, and will be the only area in the ballpark visible to the field.

"Just before the game starts, it will convert to the public for every game," he adds.

Down on the field, Heely says there's some changes down there, too.

If you look behind home plate -- you'll see some brick decor.

"We just took a look at what it looked at behind home plate and we think we were lacking something there as far as the visual aspect," Heely says. "If you look around a lot of the other ballparks, and some of the older ballparks it brings some of the tradition back." 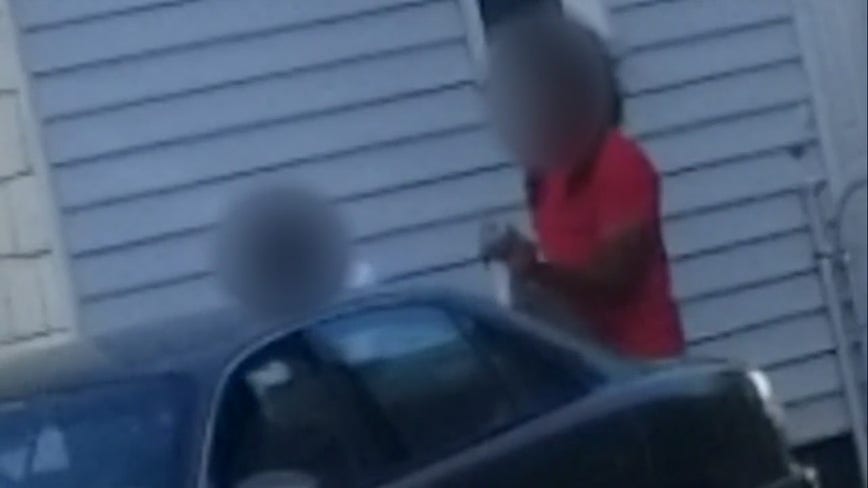