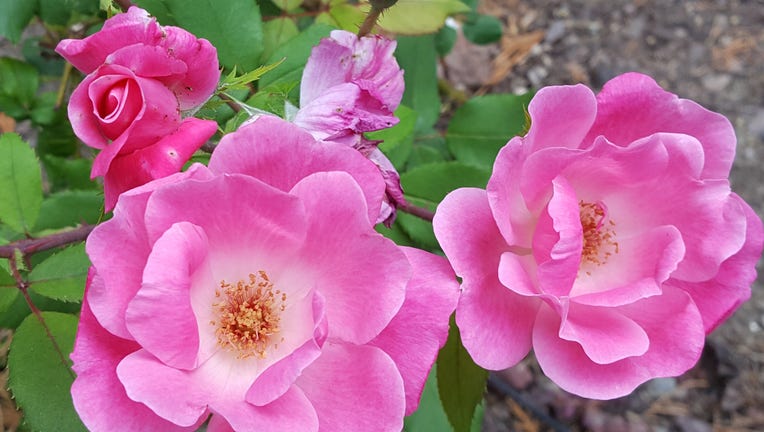 DETROIT (FOX2) - You made it through another long, cold Michigan winter! Yes, we had a couple of warm days hinting toward a milder forecast, but this weekend, Spring officially arrives! 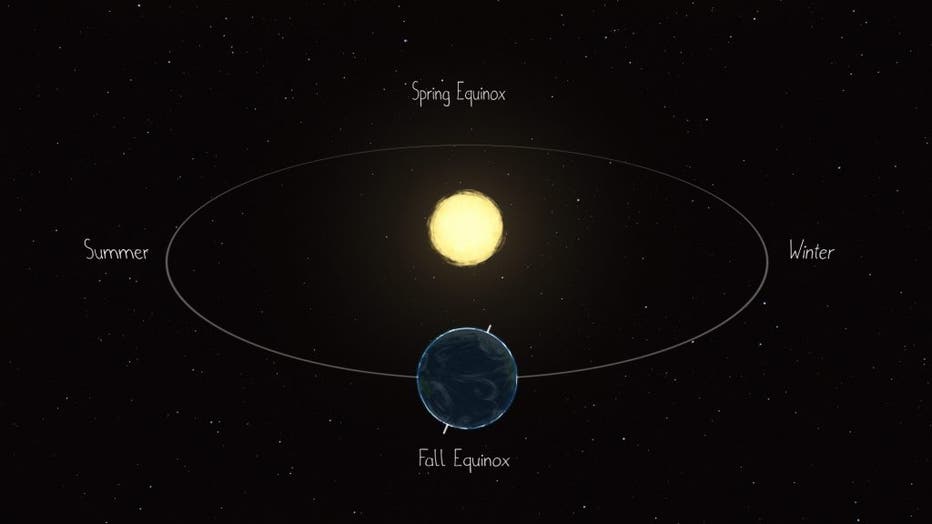 The vernal equinox marks the official start to Spring at 5:37am Saturday, March 20th.  Meteorologists see the start of Spring a little differently. The National Oceanic and Atmospheric Administration (NOAA) has the meteorological Spring beginning March 1st through the end of May. Summer runs from June through August. Fall claims September, October and November. Winter takes December, January and February. Why the difference? Meteorological seasons are based on temperature. Astronomical seasons are based on the position of Earth in relation to the sun. 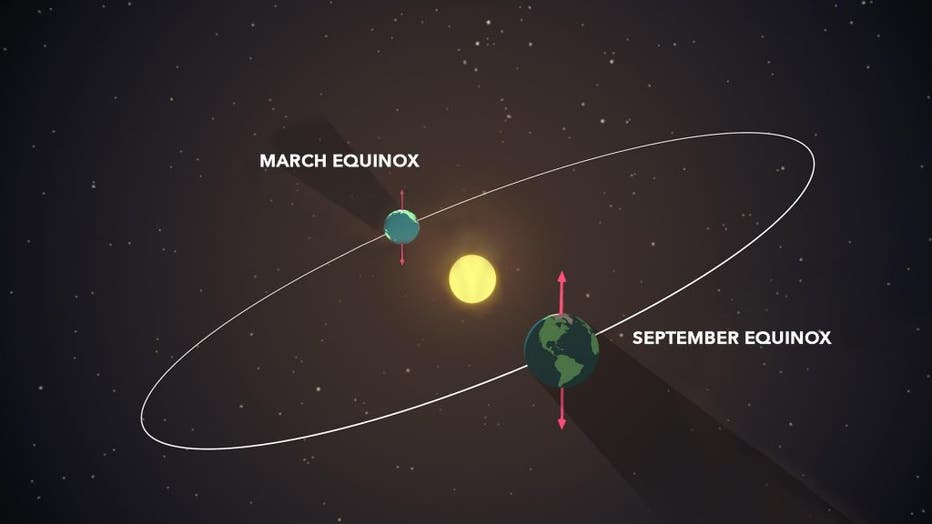 The word "equinox" is Latin for equal and night. At the moment of the equinox, when the sun crosses the plane of the Earth's equator, the hours of day and night are close to equal. 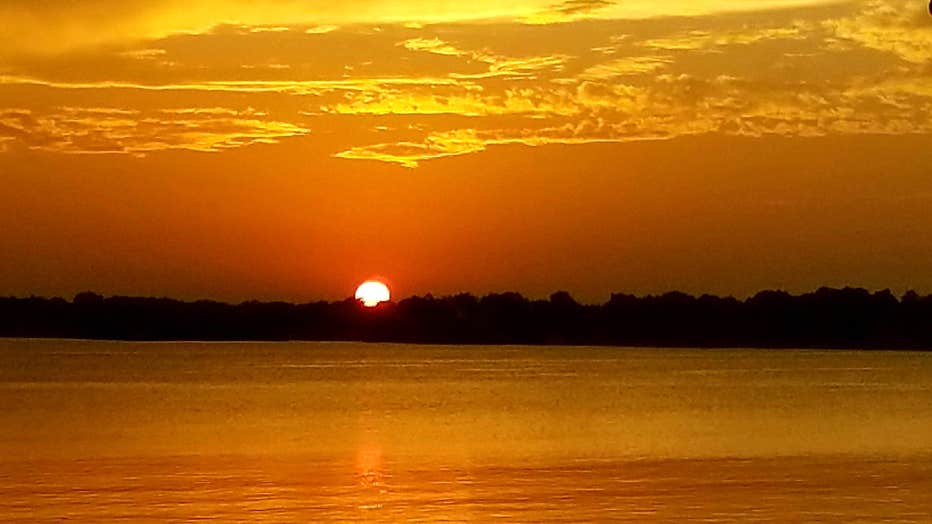 The time of the equinox, both vernal (spring) and autumnal (fall) is the only time when the sun rises directly due East and sets directly due West. For some cultures, the vernal equinox marks the start of new beginnings, rebirth and fertility.

Are there equinoxes on other planets?

Yes. According to NASA, The tilt of a planet’s axis, the shape of its orbit, whether there is an atmosphere, distance from the sun and length of day all determine seasons or "weather" on other planets. The Earth doesn’t orbit upright, it’s tilted on its axis by 23.4 degrees. Because of that tilt, different parts of our world are exposed to more or less sunshine. 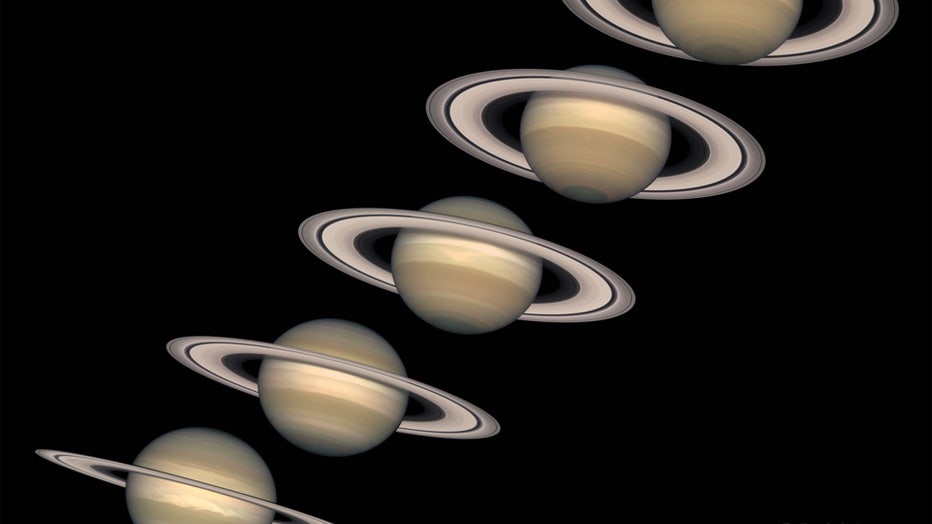 (The seasons of Saturn, courtesy: NASA)

Mars has a similar tilt to Earth. Venus and Jupiter have shorter seasons based on a smaller axial tilt. By contrast, Saturn has a larger tilt, so seasons there last 7 years! 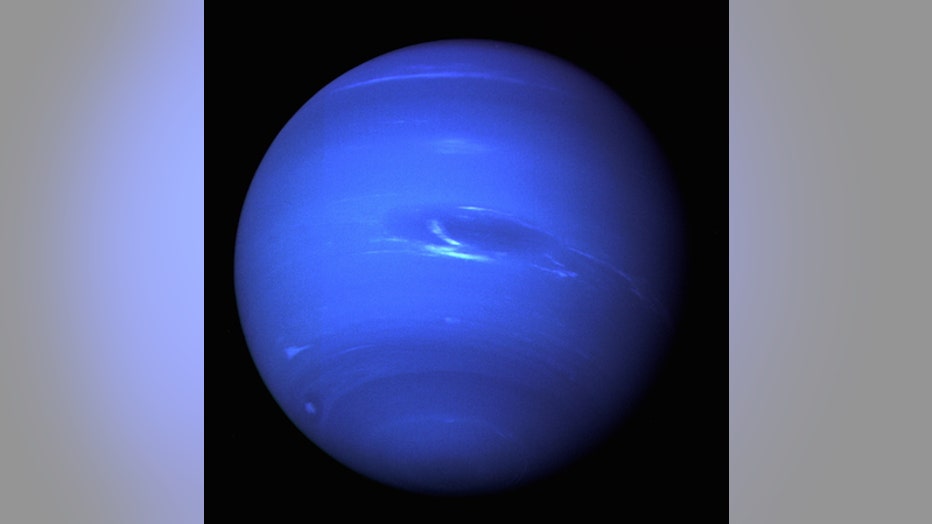 Uranus, tilted at 98 degrees, has seasons lasting 21 years, while Neptune, farther from the sun, receiving less sunlight, has 40 year seasons! 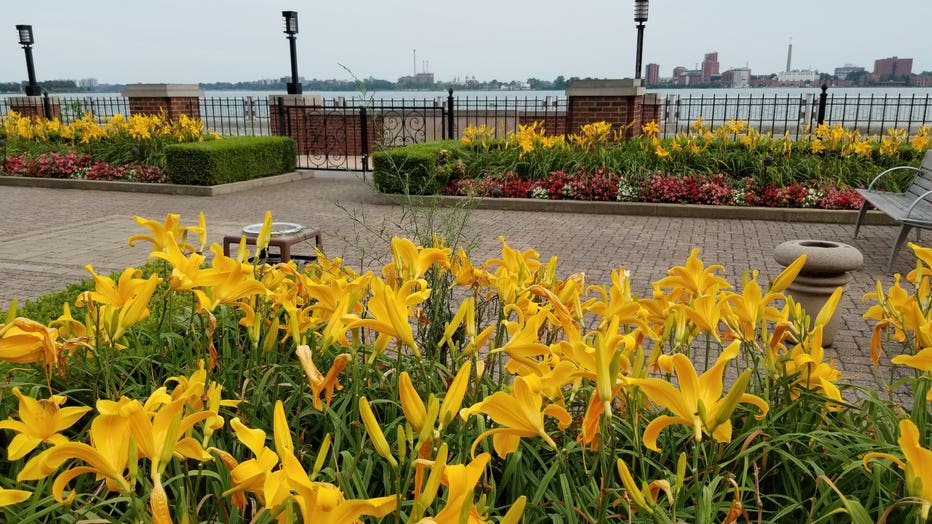 Here on Earth, our Spring only lasts about 90 days so let’s enjoy it! Summer officially begins Monday, June 21st!

Watch this space for more Weather or Not.