DETROIT - Residents of east Michigan from Monroe to Port Huron woke up to a fresh blanket of the season's first serious snowfall.

About 4 inches were expected to fall over the course of a weather system that moved across the eastern U.S. on Monday and Tuesday.

We’re not done with the snow just yet

A Winter Weather Advisory continues until noon for most of SE Michigan.

The snow-rain mix brought about four inches of snow. The quantity may not be overwhelming, but slick conditions around the morning mean careful driving is recommended on the way to work.

Winter weather advisories were put in place in counties on the east side of the state, with Wayne, Washtenaw, Oakland, Macomb, and St. Clair all under alert until noon.

Counties further up in the thumb will be under an advisory note until 4 p.m. Tuesday.

Snow is expected to fall throughout the morning before tapering off around the early afternoon. Detroit could expect less than an inch of snow still to fall. 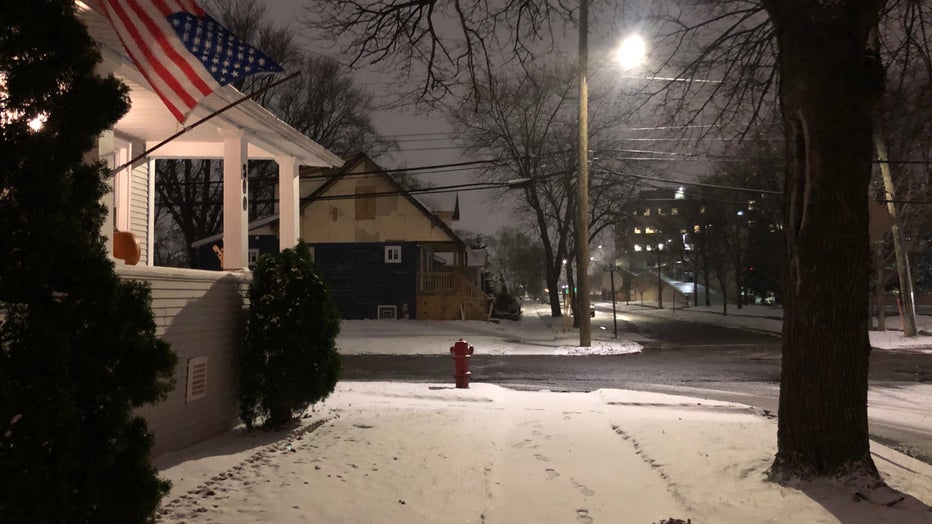 All that snow may even manage to stick around for the majority of the day as cold temperatures will persist around the low-30s through 4 p.m.