DETROIT (FOX 2) - It seems as if we were just anticipating and celebrating the start of Spring, doesn’t it? Yet already it’s time to say hello to the official start of Summer. It begins tonight at 11:32pm. 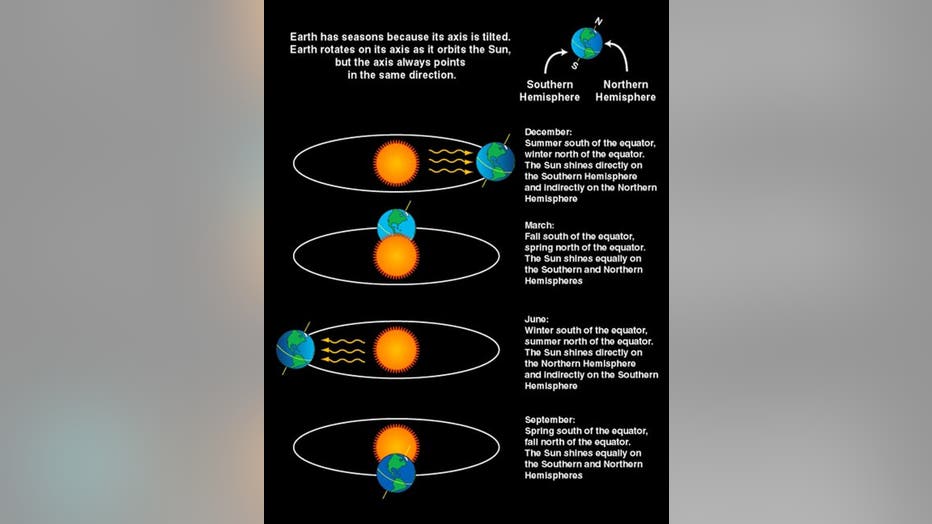 The summer solstice occurs when the Sun is at the northernmost or highest point in the sky. In the Northern Hemisphere, this marks the beginning of summer and the day with the longest amount of sunlight. The opposite occurs in the Southern Hemisphere. 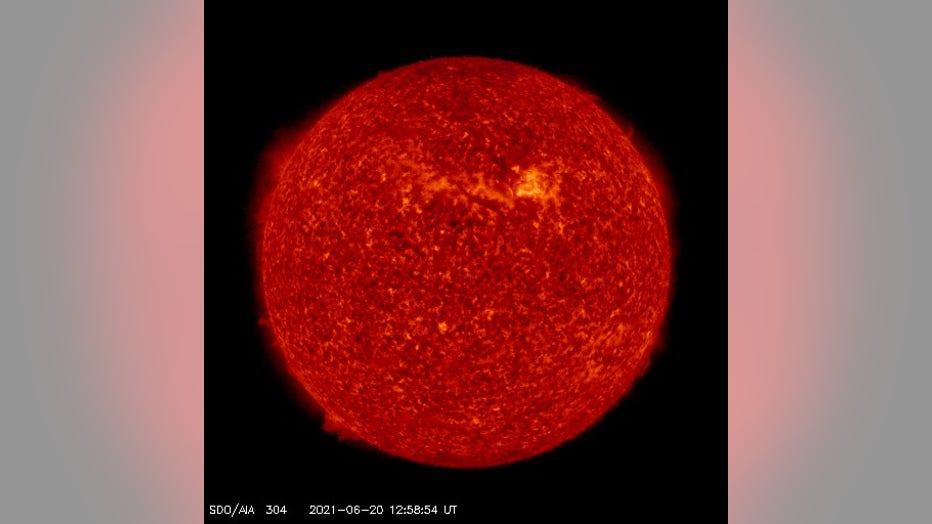 Wondering why the solstice doesn’t always happen on the same date each year? It’s not based on the calendar. It all depends on when the Sun is at its highest point. It can vary between June 20th, 21st and 22nd.

The solstice isn’t always the hottest day of the year. This is what EarthSky.org describes as the "lag of the seasons." It just takes a while for the Earth to fully warm up. Snow takes time to melt, the oceans take time to warm. So, sometimes the hottest days occur in July and August. 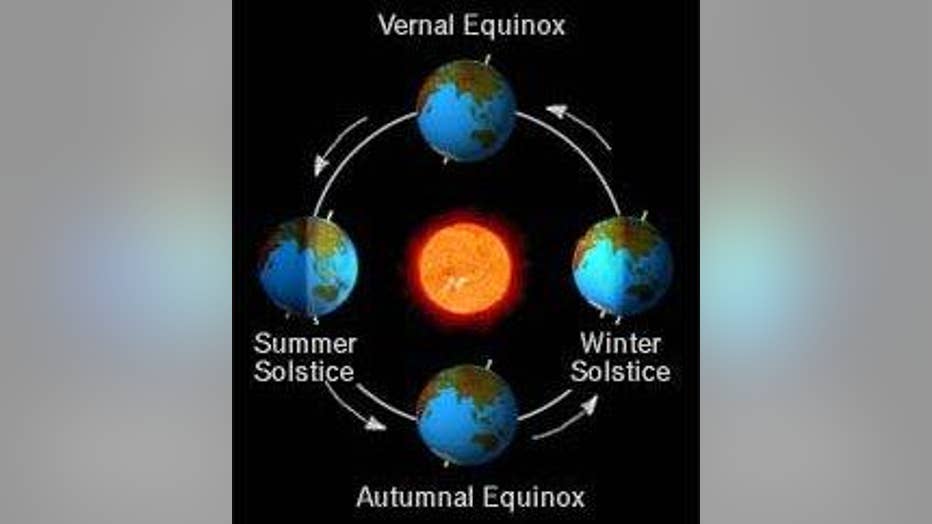 Following the summer solstice, the days get shorter, heading toward the Autumnal Equinox on Wednesday, September 22nd.

Have a great Summer!

Keep it here for more Weather or Not.