National Oceanic Atmospheric Administration (NOAA) has released it's winter outlook for the entire nation and, if the very long-term forecast is correct, we can expect it to be wetter (snowier) for most of Michigan.

NOAA is forecasting warmer-than-average temperatures for much of the U.S. this winter. Unfortunately for Michigan, we're still forecasted to be right about average. NOAA says the western Great Lakes "have equal chances for below-, near- or above-average temperatures."

In other words - it's going to be winter. 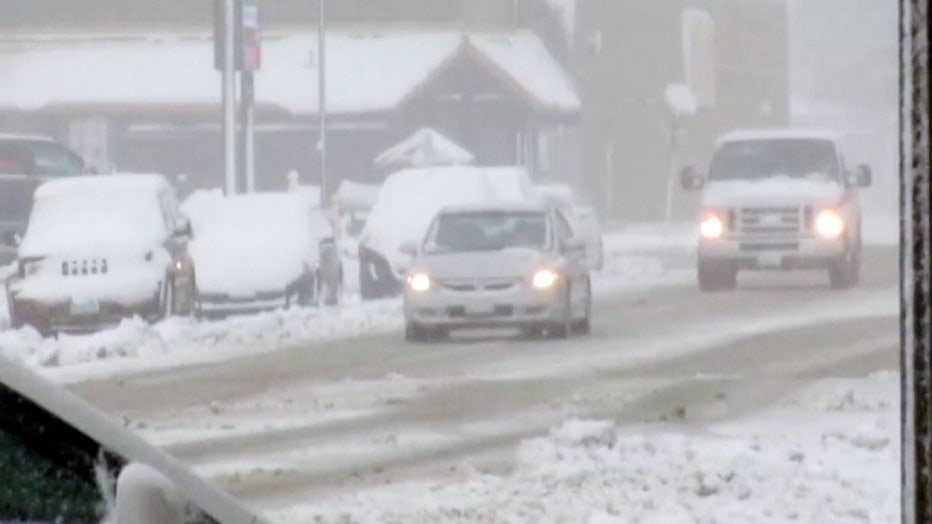 That's true for most of the Northern Plains states too. We're all in the average temperature range for the year.

But the precipitation is going to get us. According to NOAA, we have about a 60-percent chance of having a wetter-than-average winter. With the temps in the 30s and below (as they usually are in Michigan) that means snow.

So how much snow can we expect? NOAA doesn't predict that snow forecasts are generally not predictable more than a week in advance.

If you're looking for somewhere warmer to go, Hawaii or Florida makes sense (always), but really it's anywhere outside of the Great Plains and Michigan will be warmer than average.

In August, the Farmer's Almanac predicted a 'Polar Coaster Winter' for most of the U.S. with many parts seeing “copious amounts of snow, rain, sleet and ice” in January.