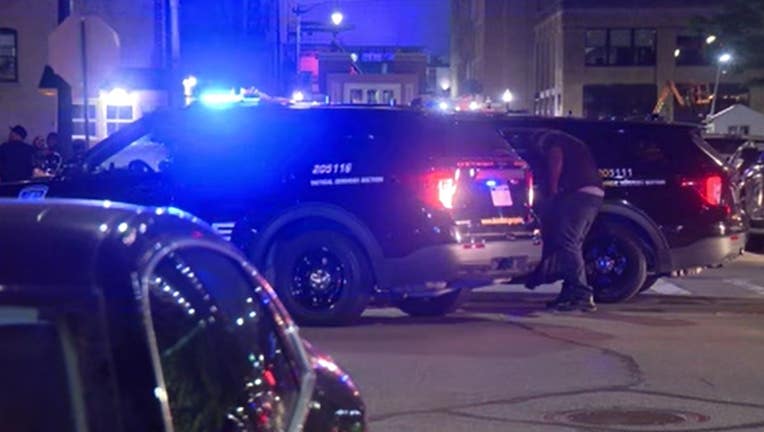 DETROIT (FOX 2) - A person was shot and killed early Monday in Downtown Detroit.

Police said the victim was walking near Clifford and Columbia at about 2 a.m. when a car pulled up. A suspect announced a robbery then shot the victim and robbed them, police said.

The victim was pronounced dead at the scene.