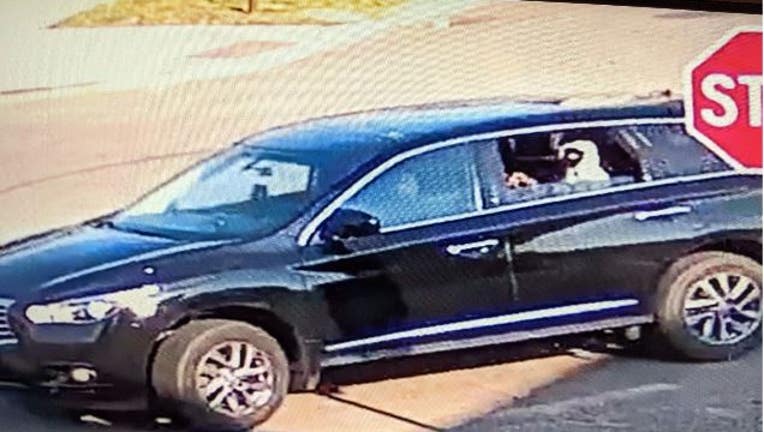 DPD photo of the suspects' vehicle.

DETROIT (FOX 2) - One person was killed and three people wounded including a 6-year-old child in a drive-by shooting Thursday in Detroit.

The 6-year-old is listed in stable condition, with the other two hospitalized victims in temporary serious condition. The fatally wounded victim was a 51-year-old man, according to Detroit police.

DPD says two shooters opened fire from a black Infiniti SUV near the 1600 block of Calvert at 6:30 p.m. 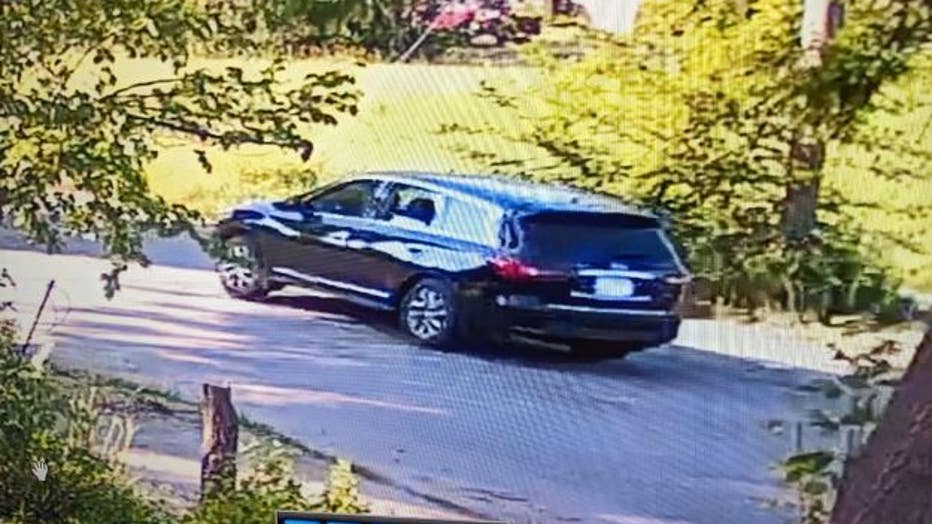