DETROIT (FOX 2) - On the day after Christmas, Casey Willis was sitting in her car with a friend when someone walked up and opened fire, killing her. Three weeks later, her family is speaking and Crimestoppers is putting up a reward of over $10,000 for information.

Casey was just 18-years-old at the time she was shot and killed on December 26th in the 18000 block of Cardoni in Highland Park.

The murder of a Wayne State student on December 26 remains unsolved and her family is hoping a reward of over $10,000 will help someone step up and say something.

"Today is Casey’s birthday. Casey would have been 19 today," said her mom, Carol Bush. "This hurts. It's the worst feeling ever,"

The murder was caught on surveillance video as gunfire hit Casey as she was sitting in her vehicle with a friend. That other friend uninjured.

Her family, including her uncle Kevin Glenn, are pleading for someone to be brave enough to step up and say something. Police say there was also another person with the shooter who ran away as the shooter opened fire.

Casey’s mother wants the community to come together and hold guilty parties accountable, saying if people don’t stand up for justice it won’t be long before someone else is walking in her shoes.

"We must get back to holding one another accountable," said Bush."At the rate we’re going everybody’s going to have a chance up stand here." 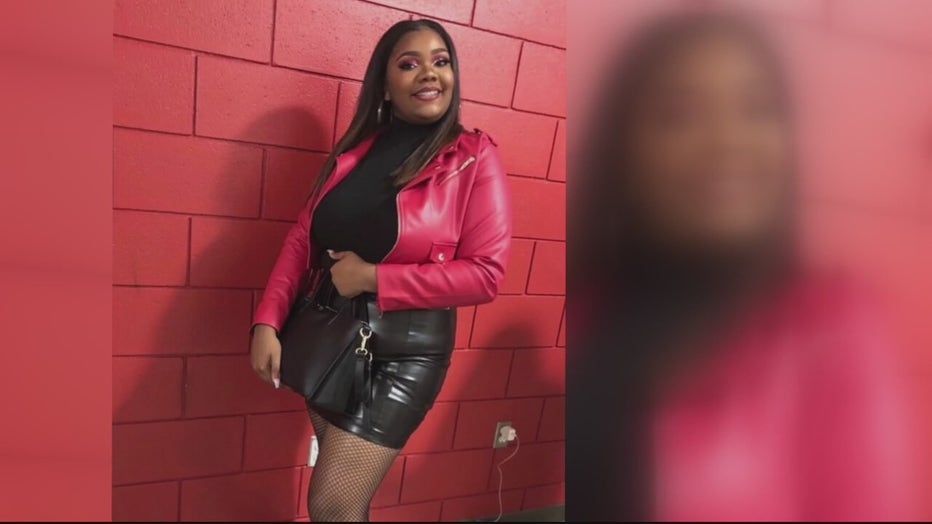 Casey Willis was shot and killed on December 26th as she was sitting in her car in Highland Park. Crimestoppers is offering a $10,500 reward for information.

Casey was supposed to go to college in Alabama but when the COVID-19 pandemic hit, she chose to stay home and attend Wayne State instead. Now this family can only imagine what she would have achieved in life

"Taking away her dreams, taking away everything that she worked hard for," said her friend, Lakita Gantz.

If you have any information about the murder, you're asked to call police or Crimestoppers at 1-800-SPEAK-UP.

"Crimestoppers of Michigan is offering a cash reward up to 10,500 for any information that will lead to an arrest in this murder," said Anthony Jones from Crimestoppers.