(FOX 2) - The family of Adrienne Quintal is now offering a $10,000 reward for any information that may bring her back home.

She was last seen in Honor, Mich., which is up near Traverse City, earlier this month. 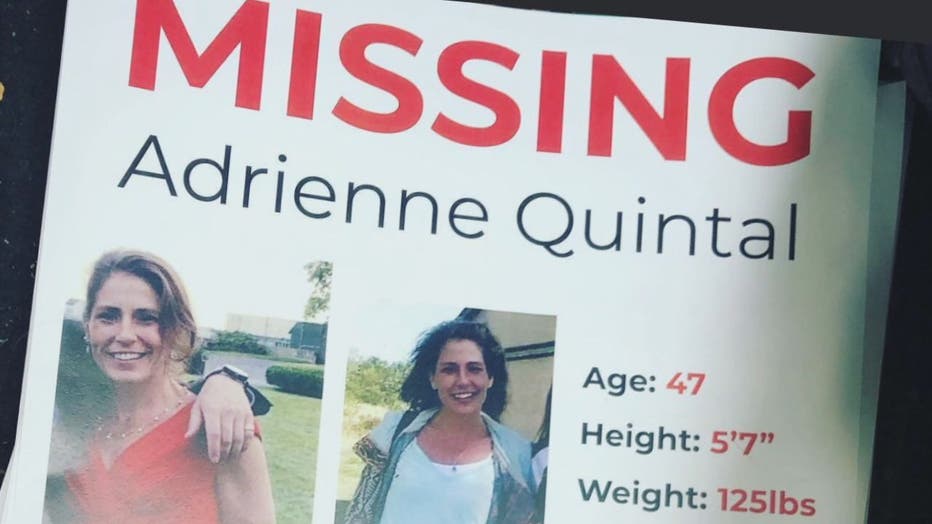 On October 17, police say at 2:45 a.m. Adrienne made a frantic call to someone in Warren asking for help, and that's the last anyone has seen or heard from her.

Her friend called police up north and investigators found Quintal's phone, car and purse at a family cottage. They also found signs of foul play.

Since then, her son Nyk White has been splitting his time between metro Detroit and their cottage.

"The police have been back out and broadened their search areas. They brought out drones, a whole other team of search parties, they recovered the tracks that they had already covered," White told us.

While police have interviewed potential witnesses, no one is in custody.

The last person she was seen with was her boyfriend, who was later being looked at as a "subject of interest."

Her son said the boyfriend had come back to the place in Southfield two days before her disappearance.

A GoFundMe has been started to help in the family's search. 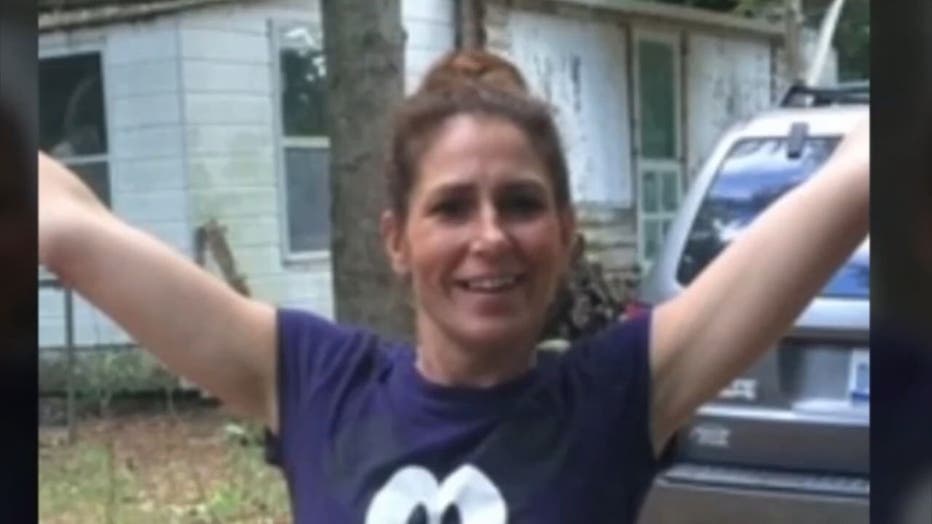