Saniyah Pugh was playing inside her grandmother's Detroit home when she was shot from outside the house. Police said two people are now in custody.

DETROIT (FOX 2) - Saniyah Pugh, 11, was playing with a family member inside her grandmother's Detroit home Saturday night when she was hit by a bullet fired outside the house.

"At this point there is no feeling. I’m numb, I'm broken. I mean there's no words - I’m speechless," said Lawanda Melton, Saniyah's grandmother.

Community activists are outraged over the violence that’s destroying communities and families. 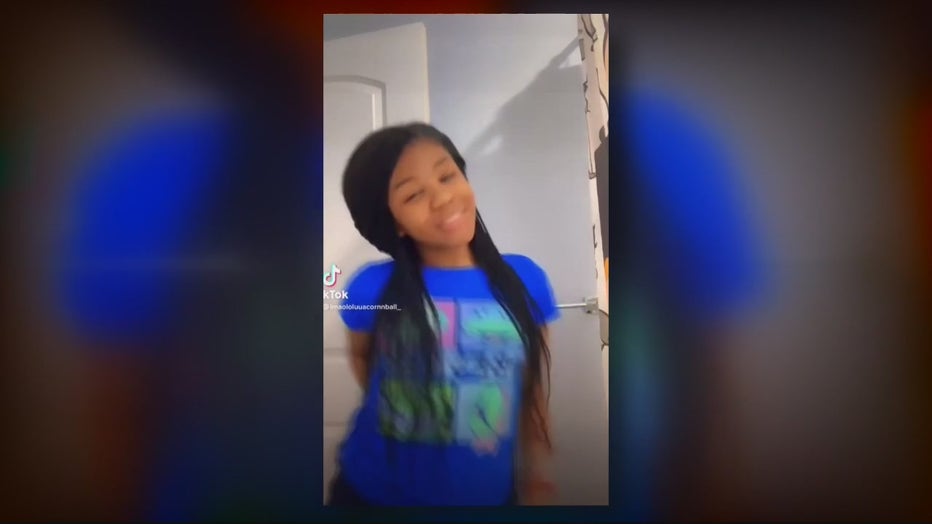 "It’s time for us to stop crying all the time with the chief about our babies being shot – 11 years old, and she was doing nothing but having fun being a kid," said Sandra Turner Handy, the president of the Community Relations Council in the 9th Precinct.

"The officers didn’t leave that investigation. They were able to work a number of leads, get a number of search warrants out, and we have one adult in custody and one juvenile in custody," he said. "Was the house targeted? What do we know? We have to be careful we are working an angle on this case that we’re pretty confident that is what happened, but we don’t want to compromise this investigation."

White said weapons were recovered, but police aren't associating them with the crime yet.

Police want the violence to end.

"Just be at a point where enough is enough, and we do everything we can to make sure this one is the last one," White said.

A GoFundMe page has been created to help Saniyah's family.