Troy Police said they were called to a robbery at Capitol Wine and Liquor on Rochester Road just after 5:30 p.m. on March 29.

The employee said a young male entered the store, approached the register and demanded she "empty the register". A weapon was not shown but he was hiding his right hand in his hoodie pocket.

The suspect took the money and ran from the store.

Several hours later, police said a woman called police and said her son was acting strange. She said he had a large sum of money that he should have.

Police arrived and talked with a 14-year-old from Troy. He admitted to robbing the liquor store earlier in the evening and was arrested and booked into the Troy Police lock-up for processing. 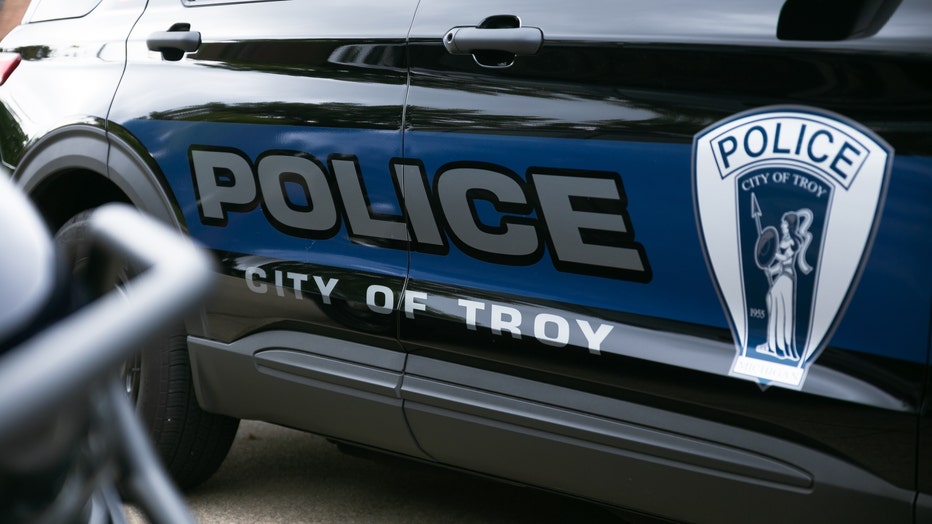