Eastpointe police believe a 15-year-old boy shot and killed his mother's boyfriend during a fight in Eastpointe. Though the shooting remains under investigation, police did say self-defense is suspected.

EASTPOINTE, Mich. (FOX 2) - Police say they believe a 15-year-old boy pulled the trigger, killing his mother's boyfriend during a fight Wednesday in Eastpointe.

Just before 10 p.m., the boy's mother called 911 and said her boyfriend had jumped on her at her home in the 18000 block of Holland Street.

"Upon arrival there was one deceased male found in that area," said Det. Brian Showers, with the Eastpointe Police Department.

The victim was identified by people who knew him as Roderick Neely, a father of 10. 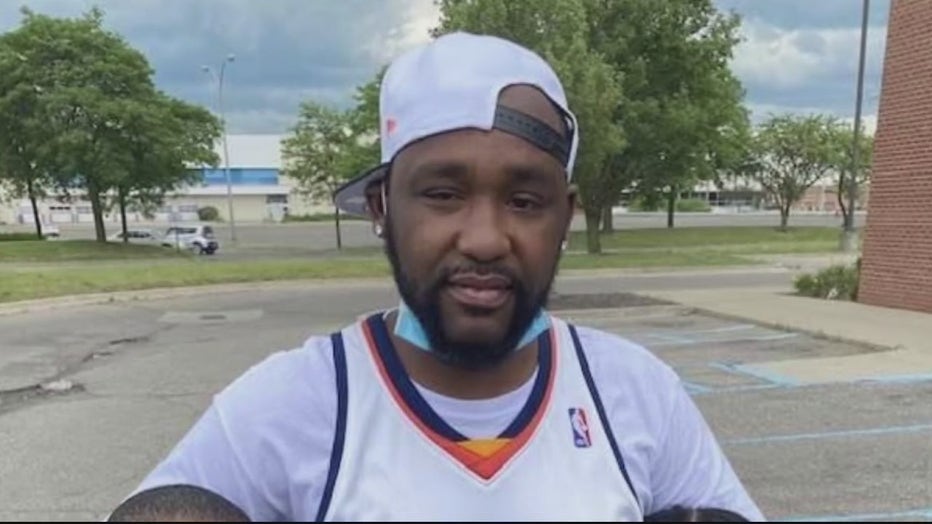 Police are still investigating the circumstances of the shooting, but they believe the teen used a gun registered to his mother to shoot Neely. Police suspect self-defense was involved.

"We do believe some element of self-defense was involved," Showers said.

Both the boy and his mother were taken into custody. The woman was released without charges after an interview. Her son was released after a hearing Friday, pending further investigation.

According to police, Wednesday wasn't the first time they had been called to the home.

"Officers have been dispatched to the house multiple times. We have five criminal investigation reports on file for domestic assault, harassment, and family troubles at that residence," Showers said.

Showers said all of those calls involved Neely.

The mother of two of Neely's children claims he was invited over by the woman.

"She invited him here. From my own personal experience, if you’re scared you don’t invite it to you," she said. "You just robbed people of those chances. He had 10 kids In the world that will never see them again."