Detroit teen shot in head while at sleepover

A 15-year-old boy is being taken off of life support after a drive-by shooting at a Detroit home.

DETROIT (FOX 2) - A Detroit boy who was struck during a drive-by shooting last week is being taken off life support Monday.

Kenneth Merritt Jr., 15, was at a sleepover with friends in the 18600 block of Stahelin Avenue on Oct. 26 when someone fired at least a dozen shots.

Merritt was hit in the head. It does not appear that he was the intended target.

"We’ve been in a daze. We can’t believe this is happening to us," said his stepmother. "Watch your kids, watch their surroundings. Just keep them at home with you, keep kids at home."

Merritt's parents don't want to be identified because the shooter is still loose and they fear for their safety. They've been holding out hope that Merritt's condition would improve since the shooting. 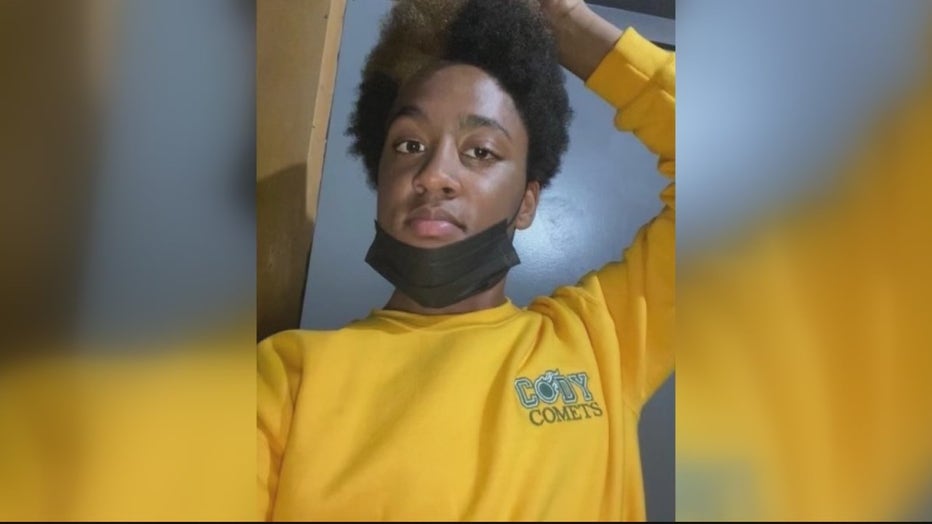 "It’s started getting better but as days go by it's getting worst," his father said. "He’s just suffering, we’re suffering."

Merritt's family has set up a GoFundMe page to help pay for his funeral.

"I'm the head man," he said. Everyone is looking at me like what am I going to do, and I don’t know what to do."

Detroit police are still looking for the vehicle involved in the shooting.

Anyone with information about the crime is asked to contact Crime Stoppers at 1-800-SPEAK-UP or 1800SPEAKUP.org.