(FOX 2) - Health officials in Oakland County are releasing more information about a recent spike in cases among teenagers in the area. So far 150 confirmed COVID-19 cases in July have been linked to parties in the South Lyon area and in Fenton.

"It is a sharp increase and very concerning," said Bill Mullen, the Oakland County media and communications officer.

Increase in COVID-19 cases among teens in SE Mich. linked to parties

Health officials in three southeastern Michigan counties have linked at least 150 cases of COVID-19 in teens to graduation and prom-style parties.

The clusters are around at least six parties held in July and include the 150 cases - and counting - among 15- to 19-year-olds, according to health officials in Oakland, Genesee and Livingston counties. They're linked to indoor and outdoor graduation parties and prom-type parties.

A photo from one particular prom-type party in South Lyon on July 22 has got attention on social media.

In the photo you can see dozens of dressed-up teenagers lined up in rows with no social distancing or masks. FOX 2 has blurred the faces of those in the photo. 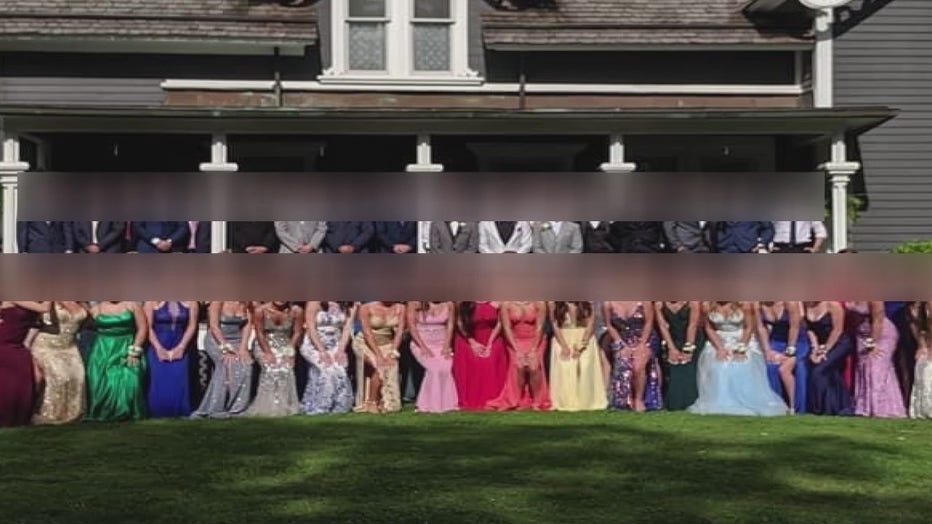 "We know of at least one instance where a teen attended one of these parties knowingly having tested positive for COVID," Mullen said. He added that health officials are getting pushback when following up to track exposure sites.

"Frankly a lot of the teens that have tested positive, they've been uncooperative with investigators," Mullen said.

Comparing numbers from mid-June to mid-July to now, in the South Lyon area cases jumped from 3 to 42 in the 15 to 19 age range - and in all of Genesee County, they went from 19 cases to 94 in that same age group.

In all, 150 cases have been linked to these recent parties where the teens are either asymptomatic or have mild symptoms. Mullen says it's a cautionary tale of how fast teens can spread the virus.

"We happen to know two businesses where the teens were working that had to close down for 24 hours to do a thorough disinfecting and have all their employees tested," Mullen said.

With the school year looming, officials are keeping a close on this unfortunate trajectory.

"Whether they're having kids go to the buildings in the fall or get an online education in the fall, the reality is if these cases continue to grow without a doubt there's going to be a chaneg in the way school begins in the fall," Mullen said.

The Oakland County Health Department is asking that if you have been to one of these parties that you get tested and report the information to the health department.