Detroit police were spending much of their investigation into the latest fatal shooting at the city around a window that appeared to be busted in after an armed suspect open-fired on the unit.

DETROIT (FOX 2) - One teenager died, and two others were injured in a shooting at a Detroit apartment Thursday morning.

A 17-year-old died from his injuries while two other victims, ages 17 and 19, were recovering following the gunfire at on Fullerton on the city's west side around 3 a.m.

Detroit police were on the scene where they spent much of their time around a window that had been busted out by the gunfire. The department's 6th Precinct commander said had located several shell casings from the scene.

"We are going to be doing everything we can to bring resolution to this case," said Arnold Williams. "We do have a number of units here already. We have our homicide unit, we have our gang unit and our precinct investigatory units."

The shooting happened at a first-floor unit within the Glen Cove Apartments, near Glendale Street.

Police say someone started shooting into an apartment where at least six people were inside. No lead has been developed at this time. 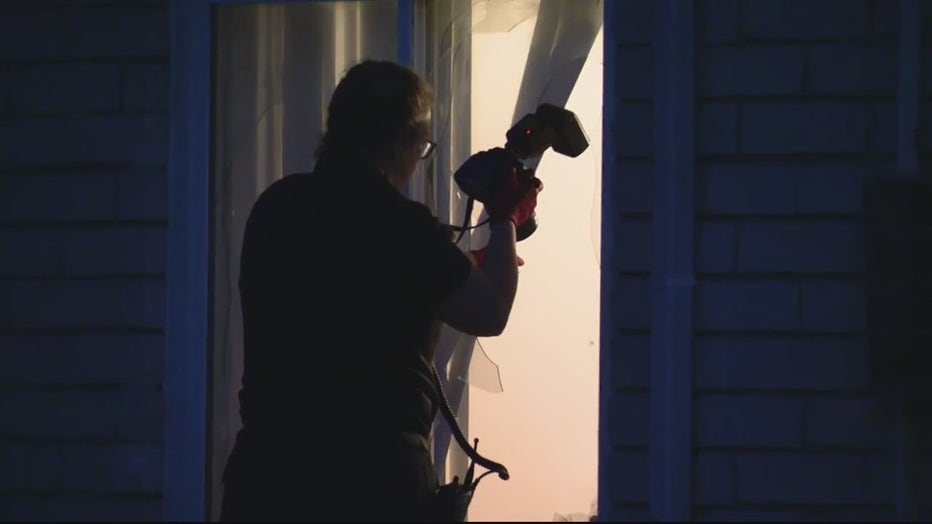 Police spent much of their early investigation around the broken out window where someone fired several gunshots into Thursday morning.

"It appears that shots came from the rear of th location from outside into the location. There were 6 people inside at the time of the shooting," Williams said. "We have no leads at this time. We do have a number of shell casings that we were able to recover and that we're still locating at this time."

No other details were released by police as of Thursday morning.