The same day a gunman killed 19 students and two teachers at Robb Elementary School in Uvalde, Texas, a Shelby Township man is accused of making social media threats against an unspecified Texas school.

Joseph Vojnoski is charged with making a terrorist threat or false report of terrorism and using a computer to commit a crime.

Texas Rangers reached out to Shelby Township police about the threats to shoot and killed students at an unspecified school after they traced them to Vojnoski's home Wednesday. He was arrested and appeared in court Thursday. 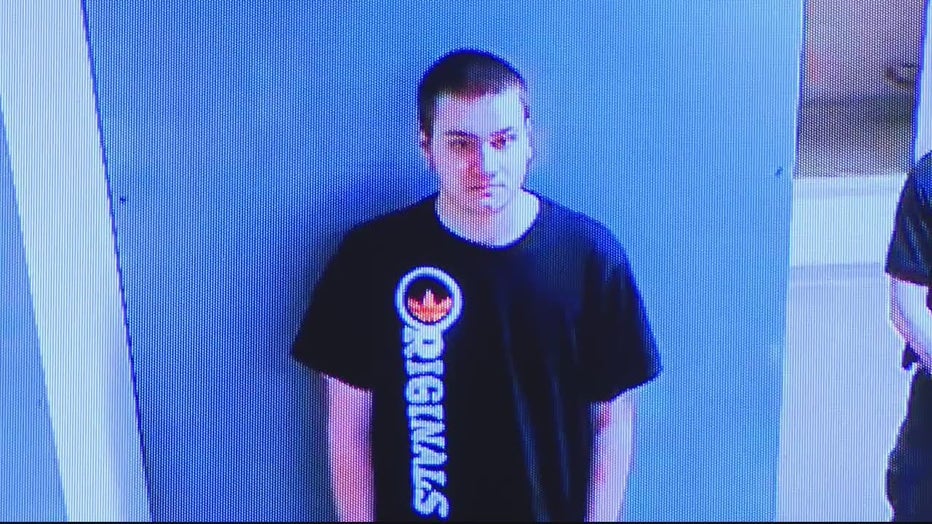 Vojnoski’s attorney Paul Tafelski tried to argue that many threats like this aren’t credible. However, prosecutors pushed back, saying, "This is the most credible threat we have come across in Macomb County to date."

Read: Texas gunman warned online he was going to shoot up school

His attorney also argued that he wasn't a threat to the public.

"These kind of charges arise often after there’s a shooting, and there's always cases like this that come up, and in 99.99% of them, it turns out that the defendant was attention seeking or just doing something dumb," Tafelski said. "In this situation the court has to analyze is the defendant really a threat to the public. I would submit to you that he’s not."

Police also removed weapons from the home where Vojnoski’ lives. His attorney said he lives with his parents, and the guns belonged to his father.

"He does not own any guns even though he is 18. Although there were weapons found in the house, they were in a secure gun safe," Tafelski said.

Vojnoski was given a $200,000 bond. If he posts bond, he must be confined to his home, can have no contact with schools, and cannot use social media. A mental health assessment was also ordered.

The Prosecutor's Office said it will treat cases like this "with a zero tolerance policy," adding, "We have and continue to prosecute them to the fullest extent of the law. That is for the safety and protection of the children and students of Macomb County."