A 19-year-old man is accused of shooting and killing his grandmother in her home.

RIVER ROUGE, Mich. (FOX 2) - A 19-year-old River Rouge man is accused of murdering his grandmother inside her home.

Police said 61-year-old Lela Dow was found shot to death inside her Forest Street home Wednesday. Her grandson who lived with her, Jordan Dow, is suspected of killing her.

"Her employer was concerned when she didn't show up for her morning shift. Our officers made entry into the home and that's when they found Ms. Dow deceased," said River Rouge Police Deputy Chief Dasumo Mitchell. "He (Jordan Dow) was reported to have been the last person to seen her alive, and he was taken in to our station for questioning." 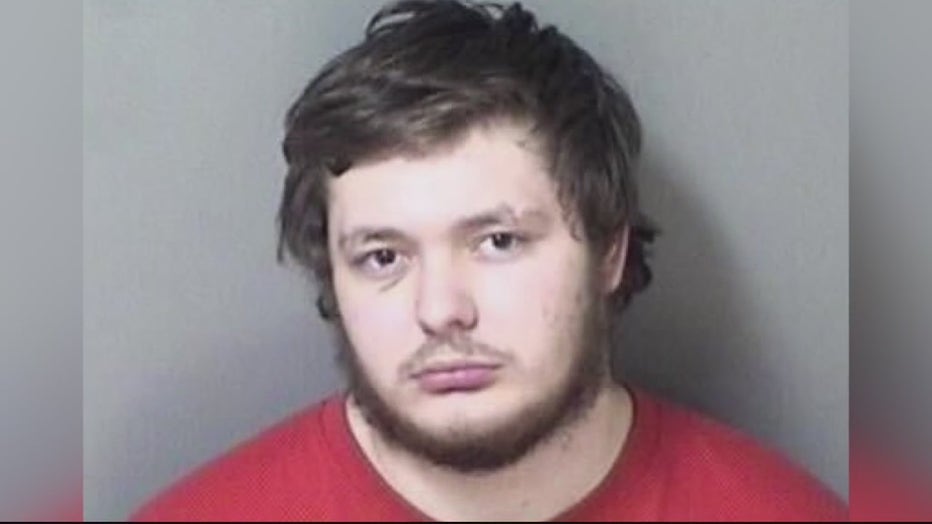 The victim's son said that Lela Dow and Jordan Dow had a good relationship, and Mitchell said police haven't received any information that suggests otherwise.

"We haven't gained any information if they had a bad relationship between each other," Mitchell said. 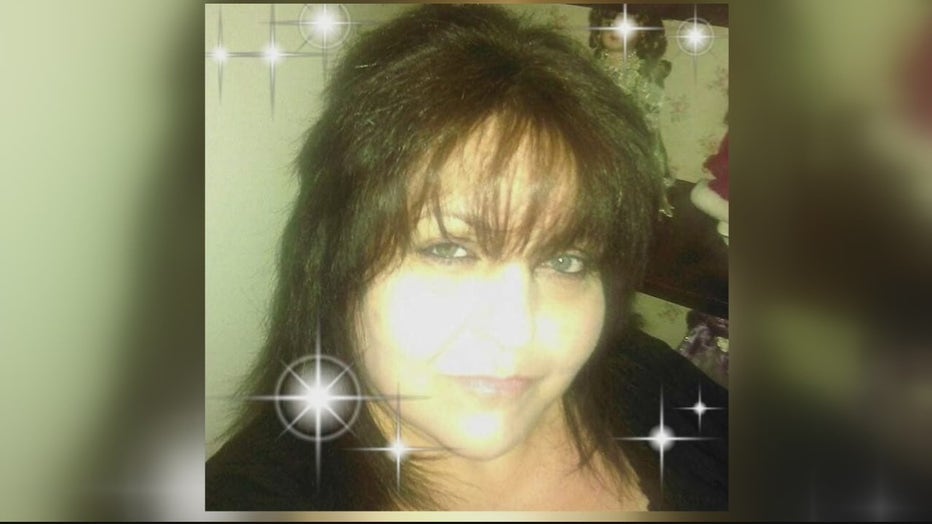 Jordan Dow was already on a tether at the time of the crime for criminal sexual conduct involving minors, police said. He was held by police on a tether violation before being charged with homicide. Police said Jordan Dow is cooperating with the investigation.

"Our condolences go out to the family. I know they're dealing with the loss of a grandmother, a mother and now that a family member was involved in this," Mitchell said.