Two people were found shot to death in a parked car in a parking lot off John R in Hazel Park Friday night.

Police say that at 4:40 p.m. a 911 call was made reporting the bodies inside the vehicle, which was parked in the lot of a banquet hall and a grocery store.

Around that time, investigators say a repast was being held inside the Timeless Gallery hall. A manager from the hall said the victims had attended the event.

No other details about the victims or suspected circumstances have been released at this time. 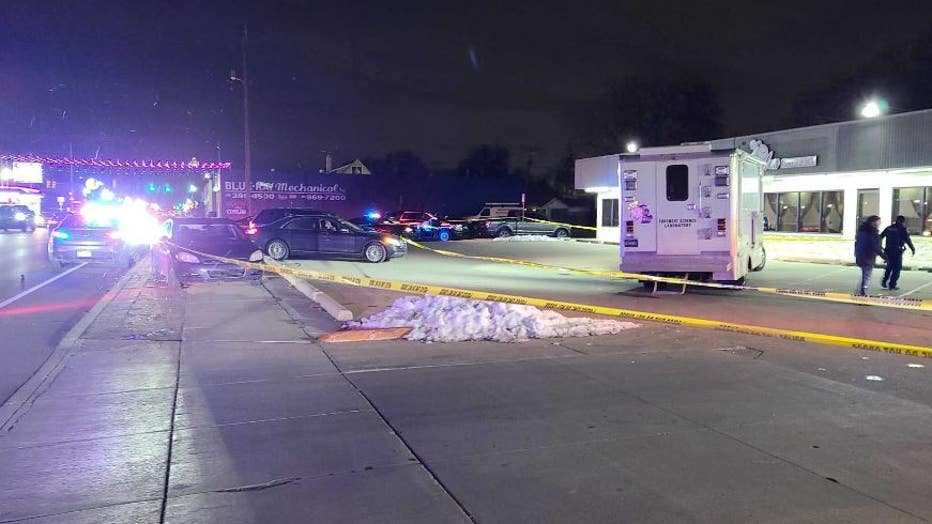