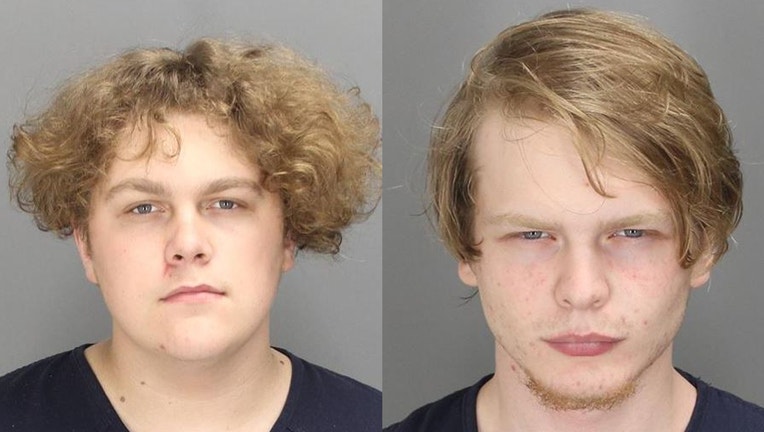 They are both being held without bond.

Police were called to Cedarbrook Estates Mobile Home Park at 8:51 a.m. Saturday on after a caller reported an unresponsive person near the pond. Officers found the bodies of Cameron Duckworth, 20, and Drake Mancuso, 16, near the pond. 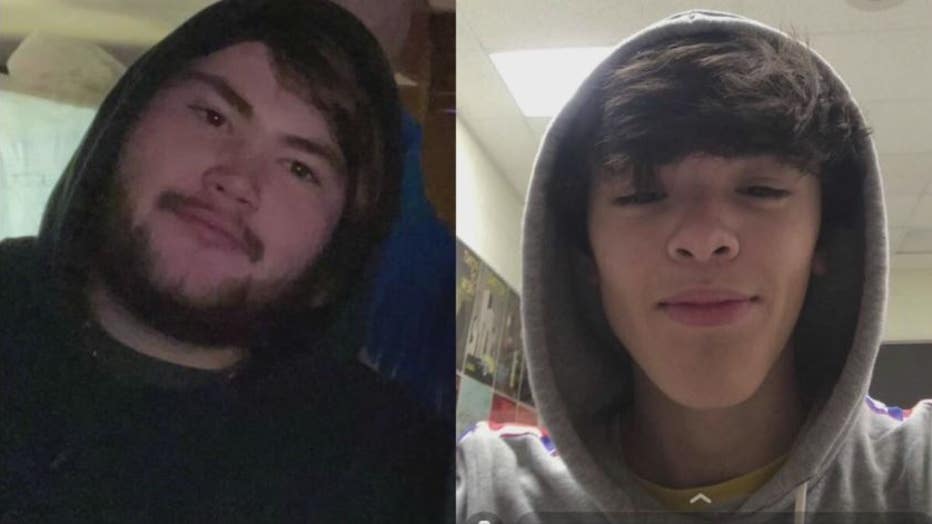 Friends of the victims said they were acquaintances with Wright and Morrow.