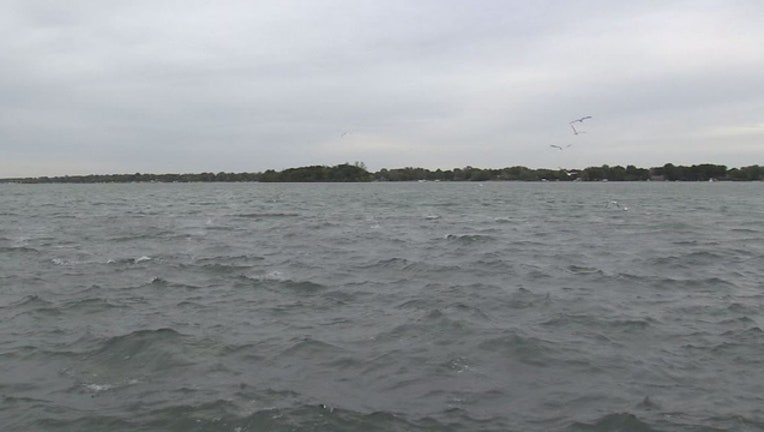 MONROE COUNTY, Mich. (FOX 2) - Two people were saved overnight in Lake Erie after their boat overturned in the water.

The Monroe County Sheriff's Office received a call from one of the two people in the water about the overturned boat at 3:30 a.m. The Marine Unit responded to the area Sunday with local fire departments and the United States Coast Guard.

Both victims were rescued from the water around 4:13 a.m. by the USCG and taken to shore in Bolles Harbor, Monroe Twp.

The recovery of the overturned boat is ongoing. The Sheriff's Office Marine Unit is working with area towboats.

A safety broadcast for the submerged boat was put out by the USCG.

"The Monroe Township, LaSalle Township, and City of Monroe Fire Departments assisted at the scene, as did Monroe Community Ambulance," said Sheriff Goodnough. "I would like to publicly commend the coordinated rescue efforts by all personnel and agencies involved, including Monroe County Central Dispatch, who played a vital role in the swift and successful recovery of the victims."

READ NEXT: MSP: Driver unable to avoid pedestrian on I-94 hits and kills him; cooperating with police