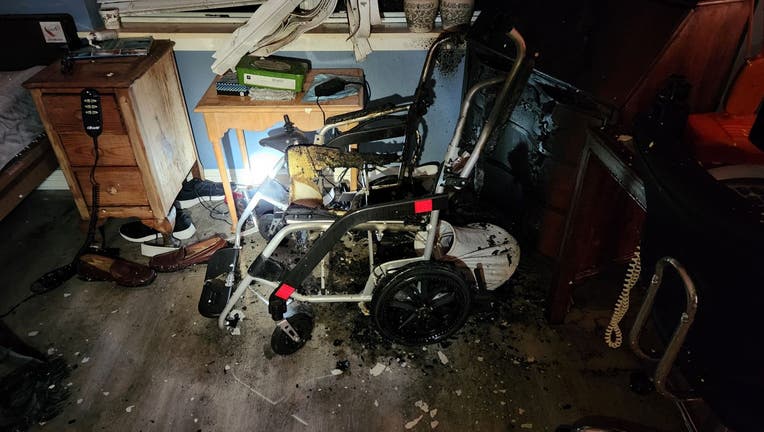 Firefighters were called to University Living at Ann Arbor at 2865 South Main St. at 12:18 a.m. Two elderly, mobility-impaired residents were rescued and taken to the University of Michigan Hospital for smoke inhalation and extremely elevated carbon monoxide levels, officials said.

Sprinklers helped contain the fire, but smoke and water affected numerous units, causing an estimated more than $200,000 in damages.

According to the Ann Arbor Fire Department, the fire was caused by a thermal-runaway reaction of a lithium-ion battery from an electric wheelchair.

Read Next: Man accidentally shoots self with unholstered pistol while driving on I-94

The department said it is prepared for lithium-ion battery fires. The exploded and remaining cells of the battery were packaged in a material called CellBlock in case of further reaction.