A 34-year-old man was killed and a woman inside his car, wounded in a shooting on the city's east side Thursday night.

DETROIT (FOX 2) - Two people were shot, one fatally, while inside a Grand Marquis sedan Thursday night on Detroit's east side at Harding and E. Warren.

The victims fled but crashed their car into a fence in the 5000 block of St. Clair. The 34-year-old man inside died from the shooting and a 25-year-old woman inside was wounded, according to Detroit police.

The male victim was dead at the scene while the woman is in stable condition at a nearby hospital.

There is no suspect description or circumstances known at this time, according to investigators. 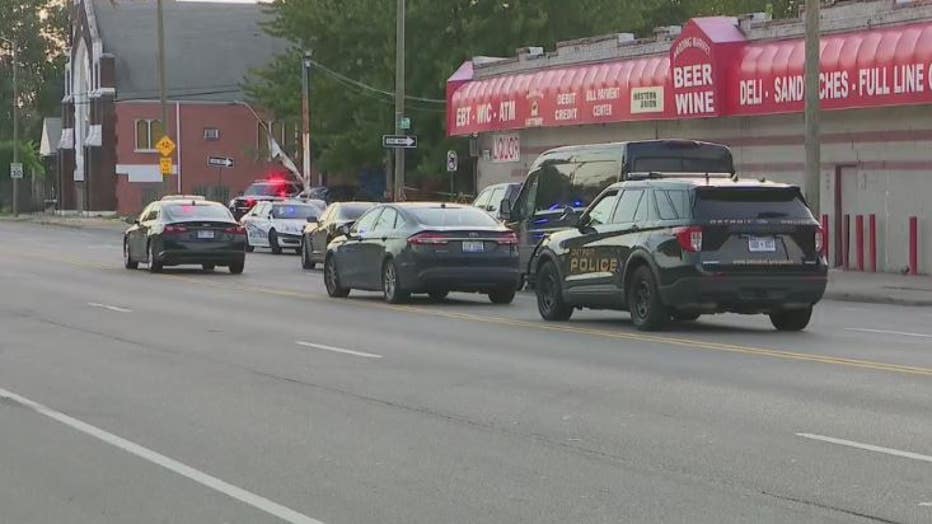