When an SUV crashed into a Coney island on Detroit's east side, a woman was crushed by bricks. Miraculously, she has survived and is recovering out of the hospital.

DETROIT (FOX 2) - Two suspects are in custody after a driver plowed through a Coney island in Detroit while customers were inside the restaurant.

The driver was in an SUV when he slammed into Zobra's Coney Island around 12:45 a.m. Saturday.

He staggered out of the vehicle before a passenger got out and appeared to yell at him. She then got in the driver's seat, backed out of the restaurant, and left the scene. 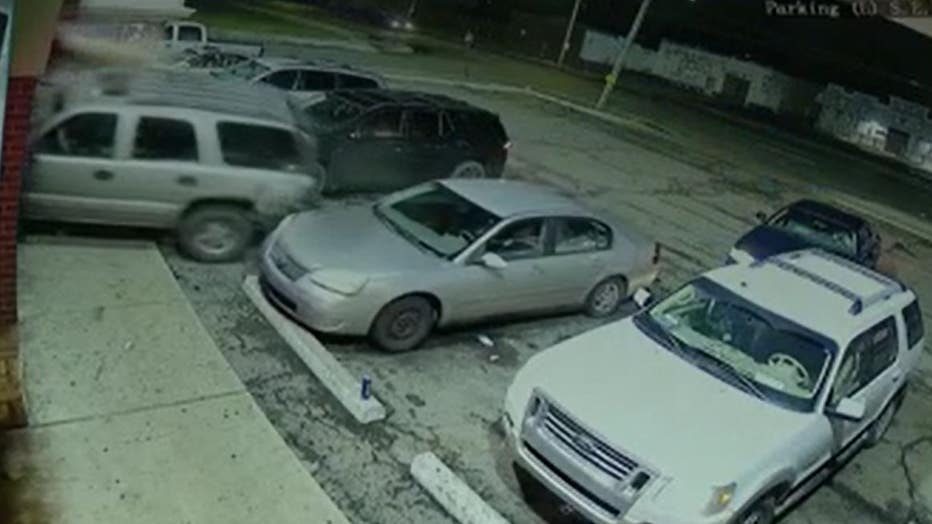 The crash pinned customers under debris, including Marnasia Bracey, who suffered a sprained knee and hand, as well as injuries to her back and shoulder.

Police said they are working with the Wayne County Prosecutor's Office to pursue charges against the suspects. Potential charges may include reckless driving and hit-and-run. 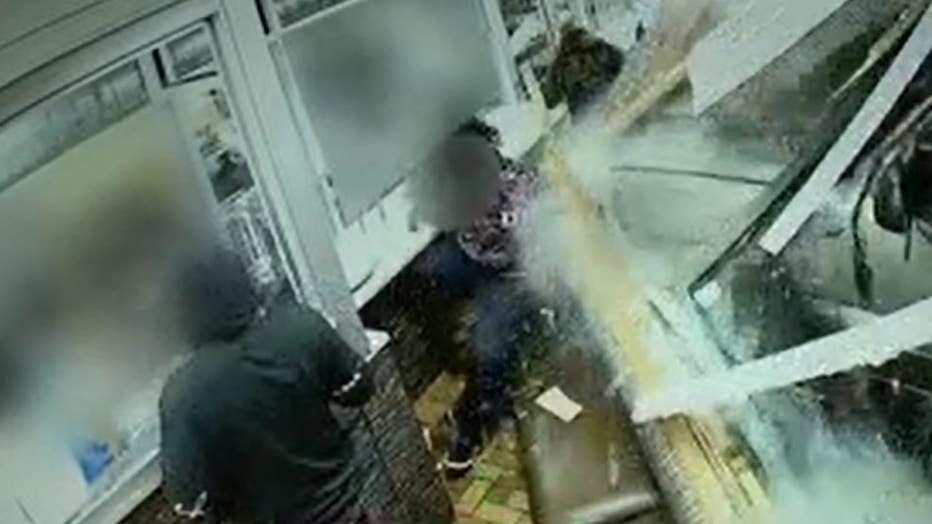 As the investigation continues, police are looking to speak with people who were at the restaurant at the time of the crash.