DETROIT (FOX 2) - An attempted robbery at a medical marijuana dispensary in Detroit goes sideways for the suspects as the would-be victims put up a fight.

Two people working inside opened fire on three armed suspects trying to rob the store. Now two of the three suspects are in police custody while recovering at a local hospital.

An attempted robbery at a medical marijuana dispensary in Detroit goes sideways for the suspects as the would-be victims put up a fight.

Police say three men burst into the Puff-N-Pass Lounge on Dexter Avenue and W. Chicago on Detroit’s west side looking to rob the place just before 1 p.m. Tuesday.

"It appears our three perpetrators entered the building and began pistol-whipping the worker at the facility, at which point another individual at the facility came out and shots were exchanged," Severy said.

Police say it was the dispensary owner and the worker who shot at the suspects. One of them has a Concealed Pistol License. 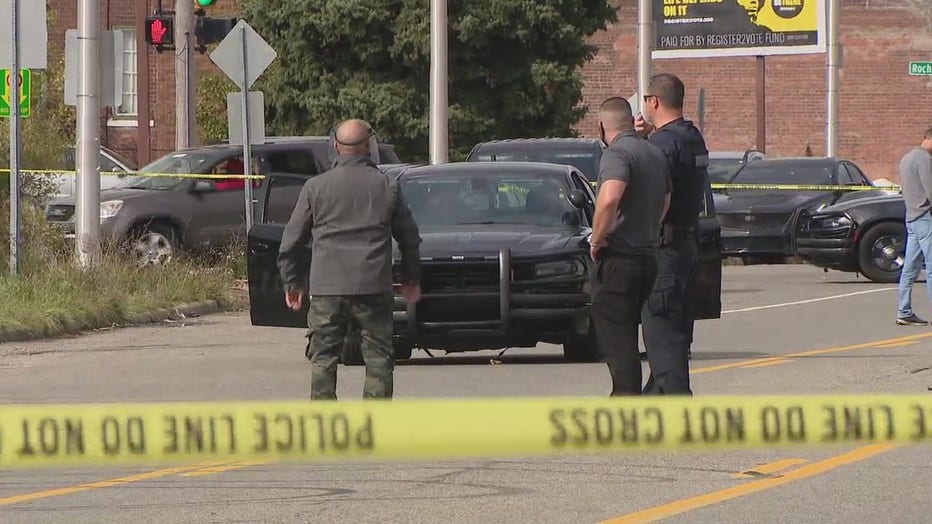 Two of the would-be robbers were struck, another lost a shoe trying to flee.

"I believe what happened is in his attempted flight one of the perpetrators lost his shoe," Severy said. "The perpetrators attempted to flee at which point they were cut off by citizens and held until police arrived."

The third suspect managed to escape.  Police are now urging him to surrender.

"There’s a third suspect that’s still out and we’re closing in on," he said. "And we’d request he’d turn himself in so we can bring this to a safe conclusion." 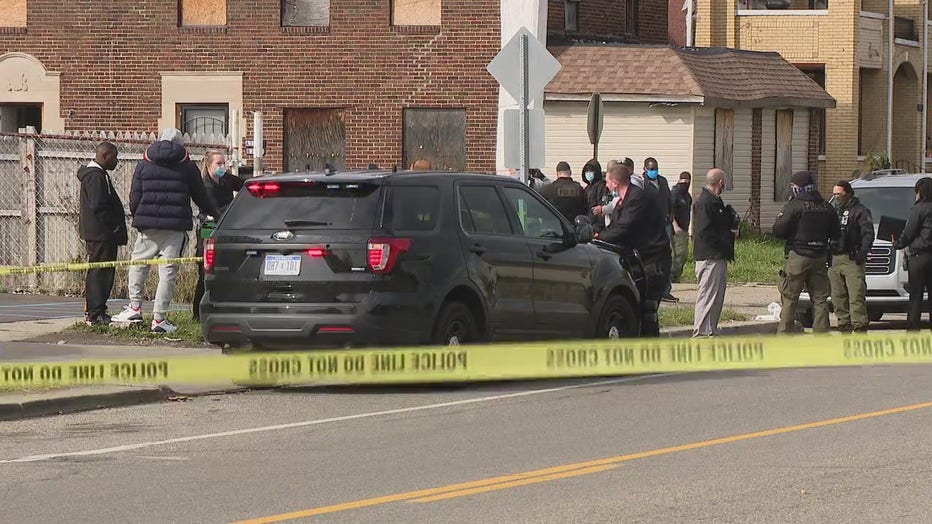 Police say investigators interviewed the men at the dispensary who shot at the would-be robbers and that it appears they were acting in self-defense. The investigation is ongoing.