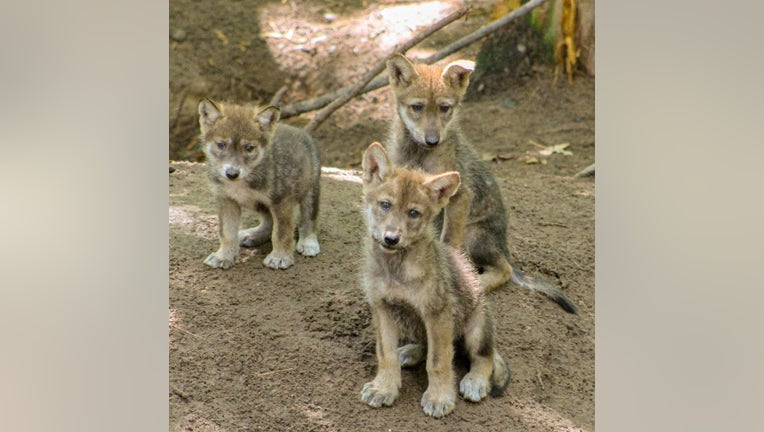 The zoo says the pups were born on June 14 to a breeding pair of Mexican gray wolves that's part of a Species Survival Plan recommended through the Association of Zoos and Aquariums. The surviving wolf pup and both parents appear healthy and are being monitored closely by the veterinarian and animal care staff.

Other zoo animals, such as zebras, Przewalski's horses and ostriches, are vaccinated annually at Binder Park Zoo against EEE, but there's no approved vaccine for canines right now.

The state Department of Health and Human Services reports EEE has been confirmed in humans or animals in at least 12 Michigan counties. Three people in southwestern Michigan have died.

EEE has a 33 percent fatality rate for those who become sick from the disease. For kids under 15 years old and adults over the age of 50, the fatality rate can rise as high as 50 percent.

EEE is typically a serious problem for horses, which is why a vaccine was developed if they contract the disease. No vaccine exists for humans.

People are urged to guard against mosquito bites. The department is encouraging officials in affected counties to consider postponing, rescheduling or cancelling outdoor activities including sports occurring at or after dusk until there's a hard frost.

Aerial spraying is being considered.