MOUNT CLEMENS, Mich. - The man shot five times in the bathroom of Dooley's bar in Roseville has been identified as his alleged killer pleads not guilty

Johnny Owczarski, a 37-year-old father of two from Harrison Township, was shot at the bar at 32500 Gratiot and found dead in the bathroom this past Saturday morning.

His alleged killer,  21-year-old Nolan Baca from Clinton Township, pleaded not guilty to second-degree murder, telling police he shot in self-defense. Others see it differently.

"What I told was he just using the bathroom and the guy bumped into him and said get out of my way," said Carlee Wilson.

Wilson is the mother of Owczarski's 3-year-old son.

"He just keeps seeing trucks and saying daddy," she said.

Suspect in Roseville bar killing pleads not guilty to murder

Jonny Owczarski, a 37-year-old father of two from Harrison Township was killed in a bar in Roseville after a 21-year-old shot him five times. His alleged killer, Nolan Baca, has pleaded not guilty to murder. He faces life in prison.

Wilson says since the shooting her life has been turned upside down.

Back in the courtroom, Baca's mother is also coming to grips with a new reality -- one that has her 21-year-old son facing life in prison if convicted. Outside the courthouse, she declined to comment on the situation. Police tell us the gun does belong to Baca but he does not have a valid CPL.

As far as a criminal record for the accused in the shooting, we're told he has one charge for retail fraud and two traffic violations. Despite that, his bond was denied in court. 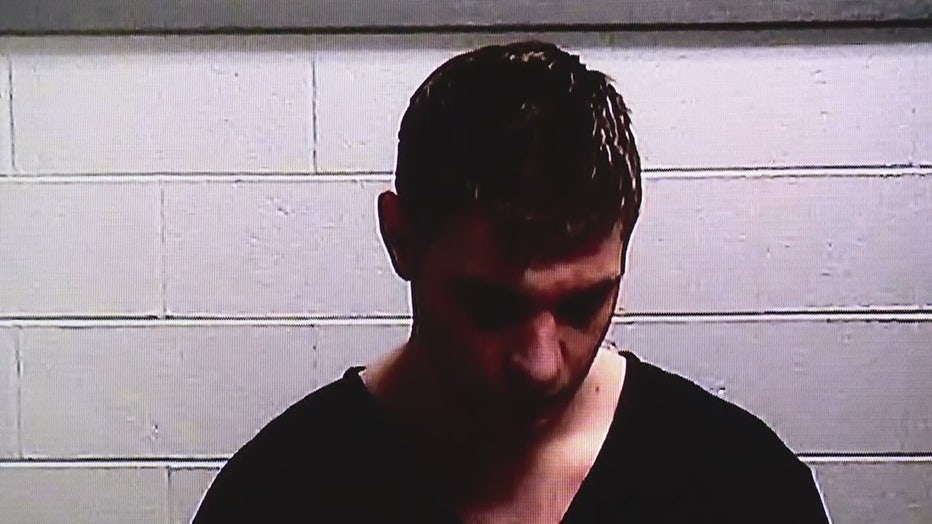