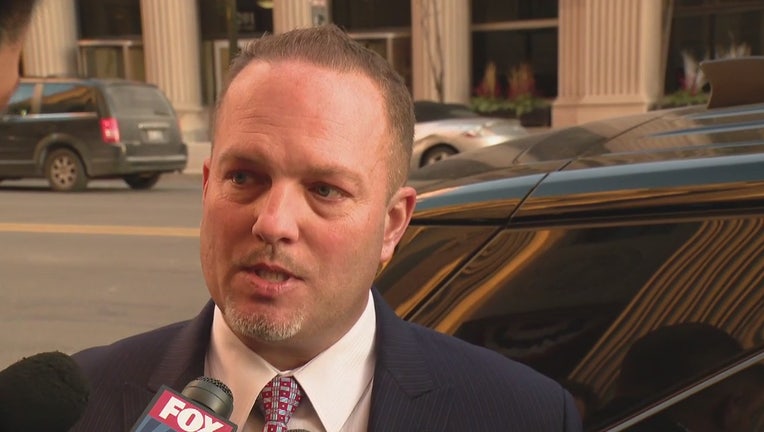 During his guilty plea hearing, Altoon admitted to paying bribes to Mayor Sollars by giving him tens of thousands of dollars in cash, scratch-off lottery tickets, and other items of value, and facilitating the payment of bribes to Sollars by Awad. The payoffs were in connection with the City of Taylor’s Right of First Refusal Program involving tax-foreclosed properties.

The ROFR program allowed Taylor to acquire the foreclosed properties from Wayne County for redevelopment. According to court records, between 2017 and 2019, Altoon paid and/or facilitated the payment of over $80,000 in cash to Sollars and over $4,000 in cash payments and other items of value to Baum in exchange for their help getting cherry-picked tax-foreclosed properties under the city’s program.

Altoon cashed the campaign checks based on the false invoices at his store, Dominick’s Market, and gave Sollars cash and/or scratch-off lottery tickets in the same amounts as the checks, totaling over $35,000.

Altoon also accepted checks made payable to Dominick’s Market, for catering services to Sollars’s campaign, from donors to Sollars’s campaign. Altoon cashed the donors’ checks, totaling over $12,000, and gave Sollars cash and/or scratch-off lottery tickets in the total amounts of the checks.

Altoon also facilitated Sollars’s bribery activities with coconspirator Shady Awad by accepting credit card information from Awad and charging over $19,000 to Awad’s credit cards, which Altoon converted to cash and gave to Sollars.

"We will continue to unearth public corruption wherever we find it in this district. Those who persist in helping public officials deny the citizens of this district the honest services they deserve will be held accountable," he said.

Altoon also converted blank money orders, totaling $3,000, into cash for Sollars and gave Baum $5,000 in cash for a Sollars campaign golf event. It was also part of the conspiracy that Altoon gave Baum gift cards and over $4,000 in cash.

The bribery conspiracy count to which Altoon pleaded guilty carries a maximum sentence of 5 years of imprisonment. Under the United States Sentencing Guidelines, it is likely that Altoon will face a guideline sentencing range of between 27 and 33 months of imprisonment and a maximum fine of up to $250,000.

On Oct. 22, Awad, 41, of Allen Park, pleaded guilty to bribery conspiracy, a five-year felony. In return, federal prosecutors agreed to drop seven bribery counts, each of which could have sent Awad to prison for 10 years.

In last Friday's hearing, U.S. District Judge Mark Goldsmith detailed illegal benefits Awad furnished Sollars with. It included more than $30,000 in home renovations, more than $11,000 in renovations to the mayor’s vacation home in Cement City, and more than $12,000 worth of appliances, kitchen cabinets and other items.

In return, Awad’s property company received more than 95 tax-foreclosed properties in Taylor for redevelopment. Prosecutors have agreed not to request a sentence of more than 46 months. Awad will be sentenced on March 1.

Sollars, meanwhile, was indicted in December 2019 on federal bribery and wire fraud charge. The 33-count indictment was unsealed in December 2019, The alleged criminal conspiracy was said to last from 2015 to 2019. 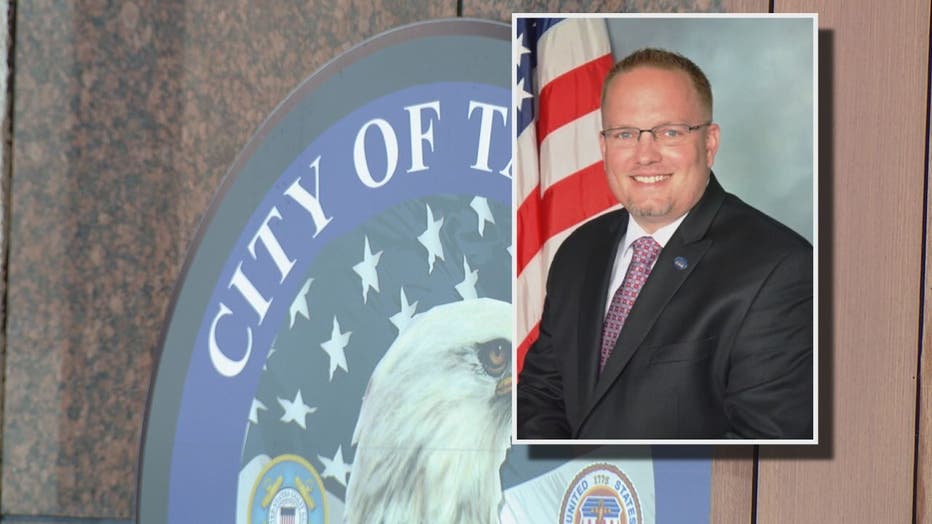 "The corrupt activities uncovered in this case were facilitated by men whose desire for favorable treatment outweighed notions of integrity and fair play," said Special Agent in Charge Timothy Waters of the FBI’s Detroit Division. "Those who seek to influence public officials through bribery will be aggressively pursued and prosecuted."