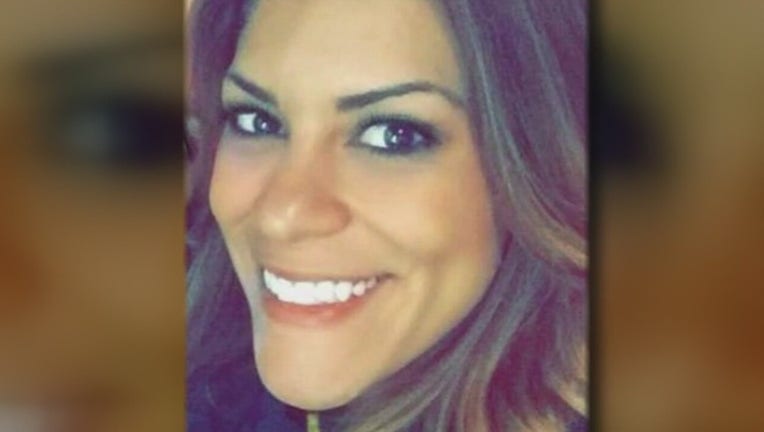 (FOX 2) - One of the suspects arrested in the Egypt Covington murder investigation out of Van Buren Township has been released pending further investigation, Michigan State Police said Tuesday.

The suspect's release comes just one day after another suspect was charged with homicide.

Both suspects were arrested last week after a break in the investigation. Egypt Covington was found shot and killed the summer of 2017 inside her home in Van Buren Township.

This summer, Michigan State Police began assisting Van Buren Township with the investigation after Egypt's family held a rally asking for MSP to get involved.

Van Buren Township had been the sole agency investigating the case since her death. Her family wanted MSP to also have full control and access to all the files, tips and leads.

Egypt was found with a gunshot wound in her head just days before her 28th birthday.

A 34-year-old man from Toledo, Timothy Moore, is now the sole suspect facing charges in connection with her death.

Further details haven't been given about the investigation or how detectives believe Moore was involved. 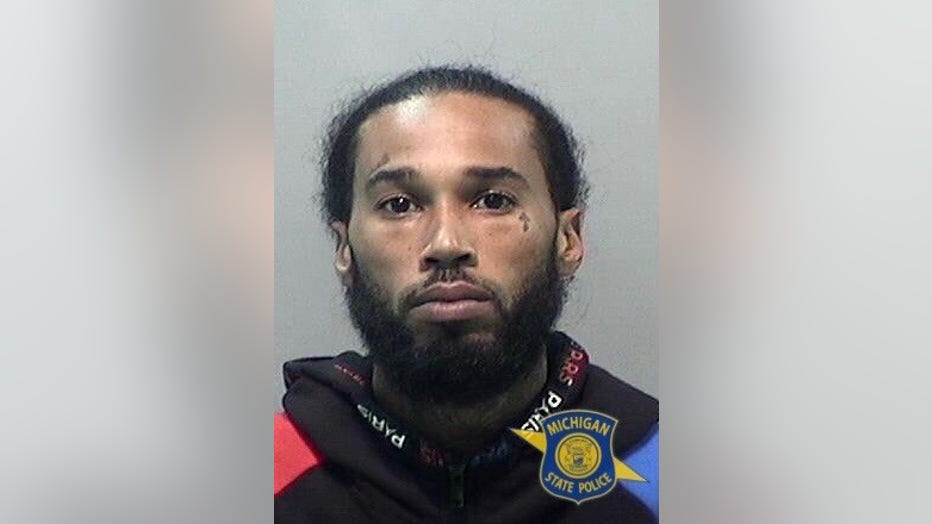