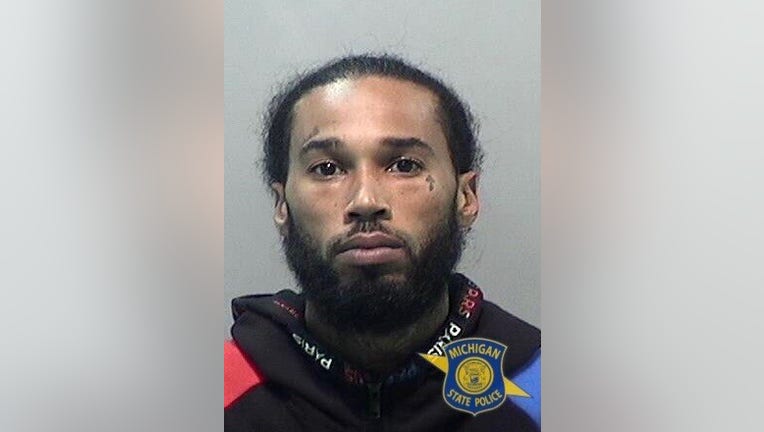 ROMULUS, Mich. - One of the two suspects arrested in the homicide case of Egypt Covington was arraigned Sunday.

Appearing before the 34th District Court Sunday, Timothy Eugene Moore, 34, was brought up on one count of homicide.

It's been more than three years since a 27-year-old woman was killed inside her own home but now her family is finally getting some answers after one suspect was been charged.

Moore, a resident of Toledo, Ohio, was denied bond during court proceedings.

An investigation that extends more than three years, Covington was 27 when she was found shot dead inside her Van Buren Township home in June of 2017.

Since then, law enforcement had made little progress in the case. While tips have continued to come in through a Facebook page set up for Covington, nothing concrete amounted.

The victim had been found with a gunshot wound in her head just days before her 28th birthday. A popular singer who was close to turning 28 years old, police believed her murder wasn't random.

The case had been under the sole jurisdiction of Van Buren police before Michigan State Police were invited to assist.

"They've had their chance. It's the state's chance now. They have all the resources needed, strategies and tactics," Egypt's brother Dwayne Turner said of Van Buren Township investigators last week. "When we first met with MSP we had asked them if they knew these names. They did not. Van Buren was very familiar with these names so we are just really curious why."

Updates in the case finally arrived last week when police said two suspects had been taken into custody for Covington's murder.