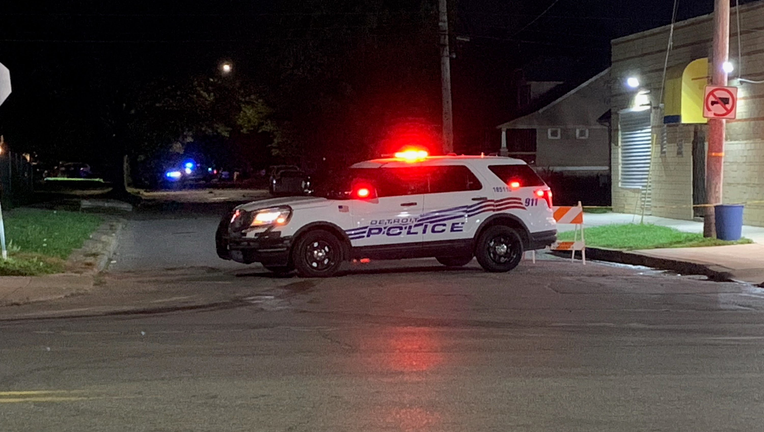 A Detroit police cruiser in the area of Minock and Warren.

Two men and one woman were injured by gunfire in the 6800 block of Minock, just south of Warren Avenue and several blocks west of the Southfield Freeway.

A public information officer confirmed the shooting incidents were connected to another case on Crescent Street in the 14200 block, which is about two miles north of the Minock shooting.

Police also said the victims are not cooperating with the police.

All three showed up at different hospitals.

READ MORE: Her son was murdered in 2020. She says Warren police illegally seized $200K in his personal items

An investigation continues into the shooting.

The police did not release any more details.