Three people were shot while leaving a club in Detroit this weekend.

The men and two women were leaving Alpha 7 Headquarters on Plymouth near Littlefield after 3:30 a.m. when someone opened fire, police said.

Two of the men were listed as stable, while one was listed in critical condition. The women were not shot but suffered minor injuries from broken glass. 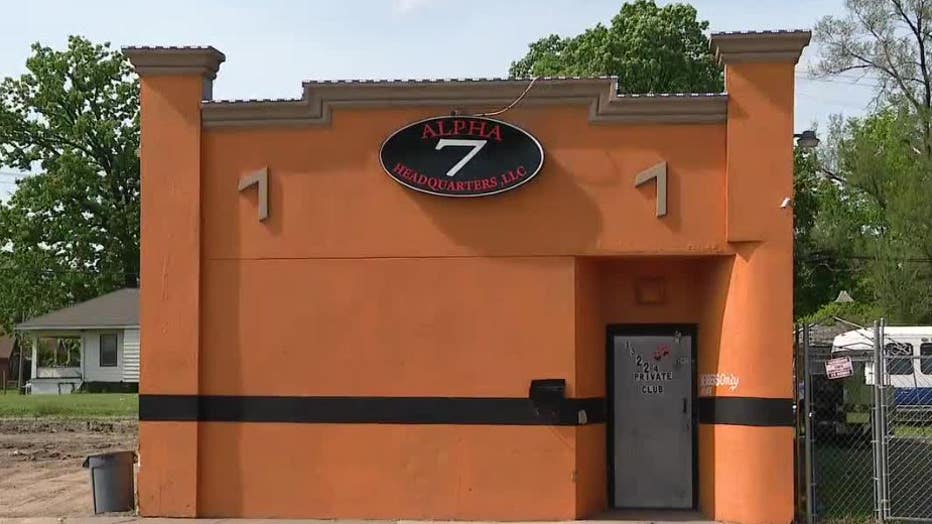 This is the second incident outside the west side club reported in a week. On May 21, a woman said she was intentionally hit by a vehicle while trying to break up a fight.

More: Woman says she was hit, dragged by vehicle

Niema Reese said she was with friends at the club when a fight broke out. She believes it started over a guy.

She said a woman who was attacking one of her friends hit her with a vehicle, dragging Reese.