FOX 2 - It’s been nearly three years since Carl Johnson, a special needs student with autism, died after having a seizure on a bus while waiting to go into his school.

The Bernstein Law Firm says the Detroit Public Schools Community District has done nothing to keep a similar tragedy from happening. It has yet to come to terms with the legal team representing DPSCD and the bus company.

The Bernstein Law Firm says the Detroit school district has done nothing to keep a similar tragedy from happening. It has yet to come to terms with the legal team representing Detroit Public Schools Community District and the bus company.

"You would assume that they would jump on this and fix the problems," said attorney Mark Bernstein. "But we have not seen any evidence they are making the necessary changes to protect these vulnerable students."

Bernstein and attorney Joe Ceglarek shared video of the incident with FOX 2. It happened outside the Jerry L. White Center back in July of 2018, the first day of DPSCD’s extended year program for special needs students.

Carl was not allowed to go inside because the bus arrived 10 minutes before class began.

"So now you effectively restrained this child on a bus, he’s on a hot bus it’s not very well ventilated," said Ceglarek. "And then he has the seizure and nobody provides medical attention because no one knows how."

Carl falls over, wedged between seats, his airway restricted, and no one sits him up. 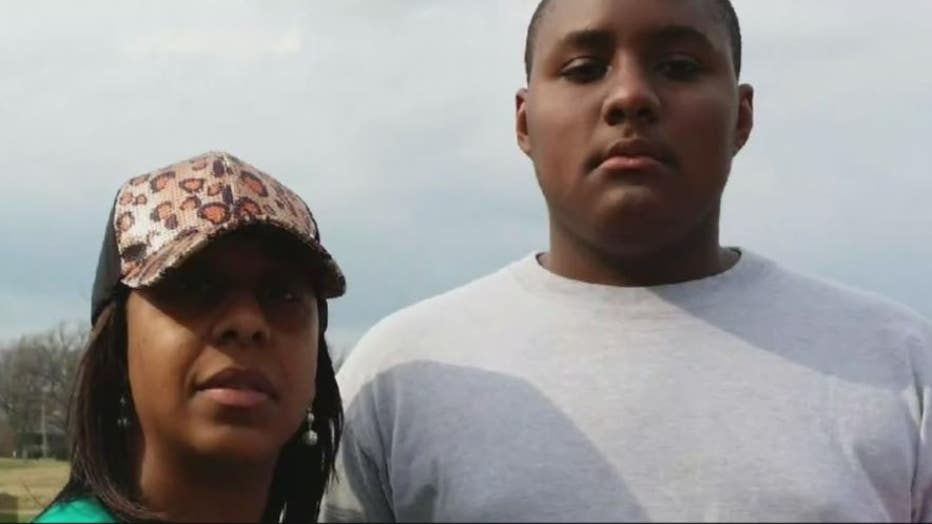 The bus driver calls the company’s dispatch, who initially did not answer, before calling 911. EMTs would not arrive for another 15 minutes.

"There's no plan in place to address an emergency situation," said Ceglarek. "The plan is: call the nurse. Well, the nurse is in the school and has to take a period of time to get to the bus."

The Bernstein law firm says there should’ve been a nurse on the bus when carl was picked up. the district knew he was prone to seizures but that information was not relayed to the Jerry L. White Center until the first day of classes-four weeks after Johnson’s regular school year ended.

"There was no training, no planning, no coordination, and no responsibility for these most vulnerable students," Bernstein said. "And three years later there has been no changes."

The Bernstein law firm is representing carl’s family in a suit against DPSCD, Trinity Transportation and five staffers.

The firm says what happened to Carl could happen to other students. 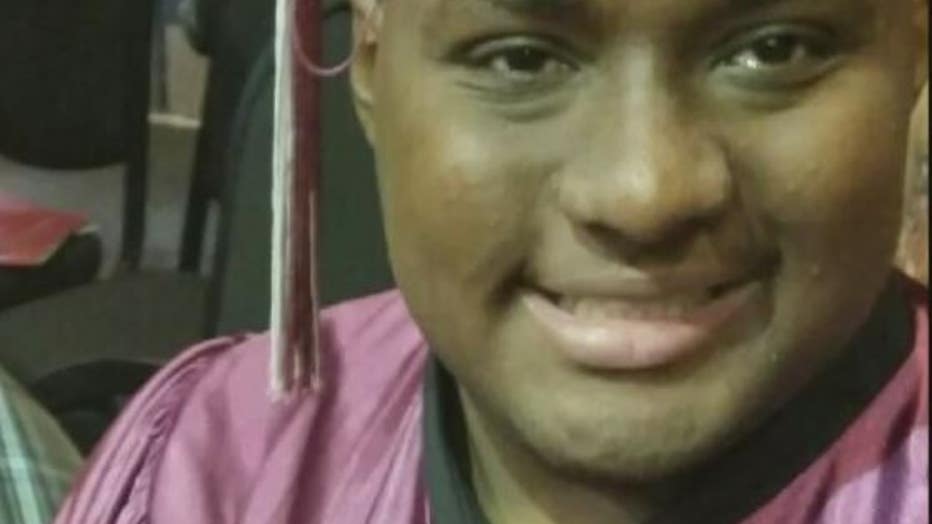 "This is a systemic failure. there are other children, probably about 24 to 25 children a year who come from different school systems,  who then go to the extended year program at the Jerry White Center," Ceglarek said. "And these nurses, these teachers, they don’t have the information they need to address each child’s needs until the first day of school."

"Although this incident occurred nearly three years ago, the District is still feeling the hurt caused by the loss of Carl. As this is an active legal case, there are details that would be careless and insensitive to Carl and his family to discuss in the media."