DETROIT (FOX 2) - Four children were injured in a two-car crash on I-94 in Detroit at Cadieux on the city's east side Monday.

The children were all hospitalized with 6-year-old  suffering serious injures, a 4-year-old listed in temporary serious condition, and both a 9-year-old and 14-year-old both in stable condition, all at St. John Hospital.

4 children injured in crash on I-94 at Cadieux

A crash has closed the westbound side of I-94 at Cadieux in Detroit sending four children to the hospital.

Both vehicles tried to exit at Cadieux at the same time causing the crash, according to Michigan State Police.  The vehicles sideswiped each other and then struck the right concrete shoulder wall. 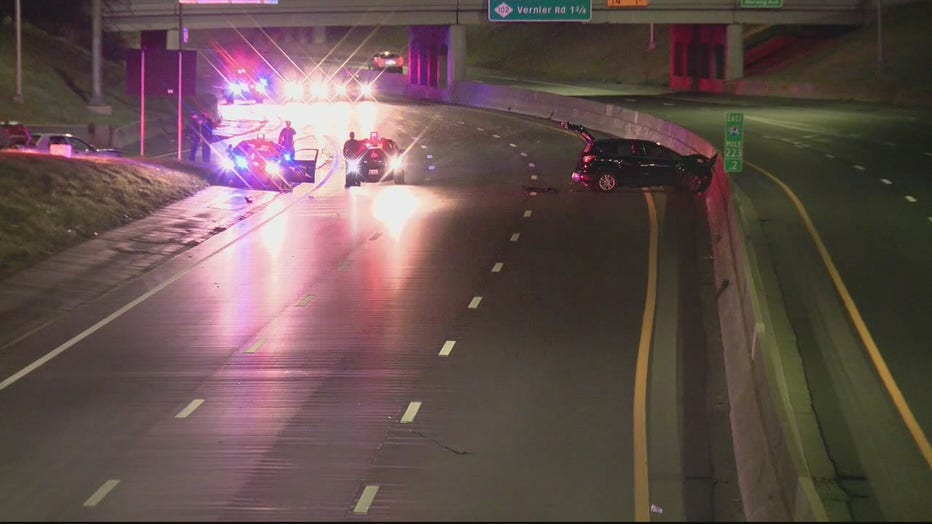 One of the vehicles ended up blocking the left lane of WB I-94 and the other blocked the right lane. The freeway on the westbound side is shut down as police investigate. 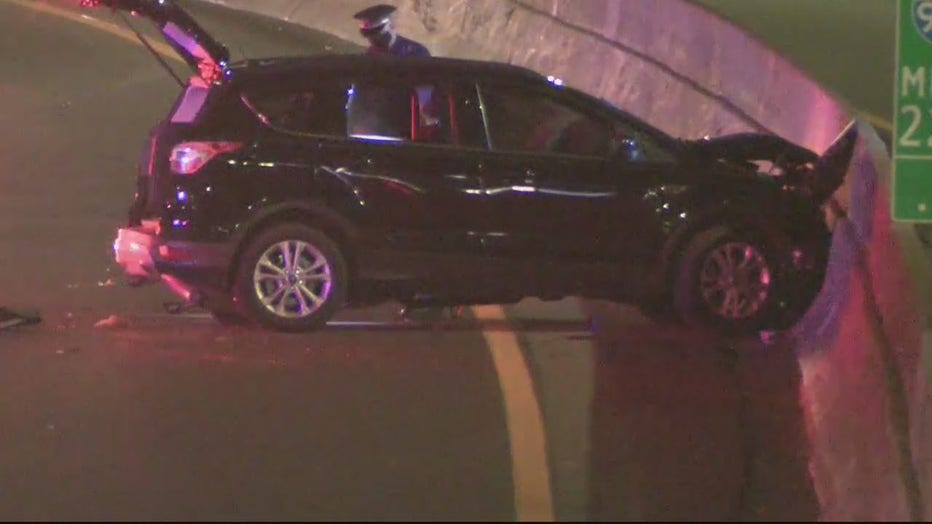