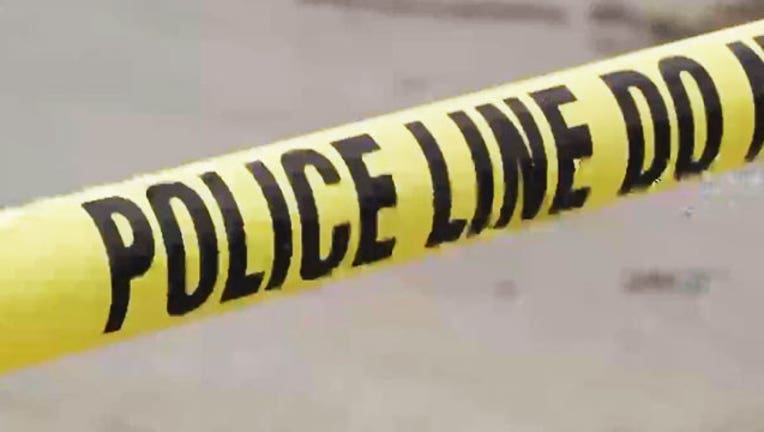 DETROIT, Mich. - The Michigan State Police say they are investigating a single-car crash that left one person dead.

According to authorities, troopers were dispatched to eastbound I94 around 3:00 am Saturday.

When they arrived on the scene, Troopers said they saw a box truck in the median that had hit a bridge pillar.

The cab of the car was crushed on the impact, police said.

Police say the EMS transported the 47-year-old driver to a local hospital, where he was pronounced dead.

MSP says that alcohol may have been a factor in the incident; however, they won't know until a complete medical examination has been done.

Stay tuned with Fox 2 for more on this developing story.