SOUTHFIELD, Mich. (FOX 2) - A Southfield girl shot in the head remains in critical condition after having surgery Monday morning.

A Southfield girl shot in the head remains in critical condition after having surgery Monday morning.

The 8-year-old girl in one of the units was shot in the head Sunday evening. Her 20-year-old brother was taken into police custody. Early on, he was not cooperating with the police.

Southfield police are not saying if this was accidental or not.

"The fact that it happened to an 8-year-old a few feet floors above me, that's crazy," Smith said. "Corona has brought out some crazy stuff."

We’re told that the child’s mother and another sibling were there at the time of the shooting, but the Oakland County Prosecutor’s Office is only looking at the child’s brother for charges.

The child is in critical condition, but if the situation becomes deadly - he could face elevated charges.

Neighbors are pulling for this little girl to make it.

"A child should never have to see what a gun feels like or what a gun looks like, even," said Smith. 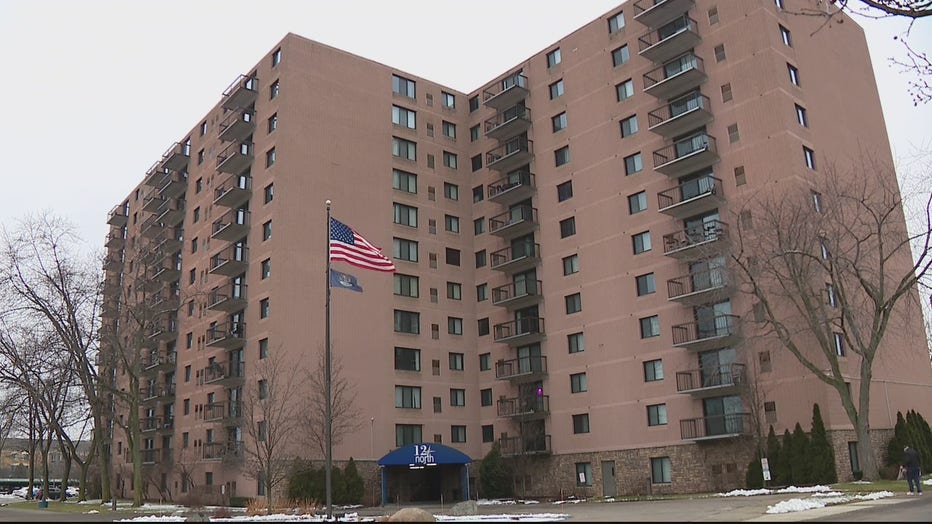 The 12 North apartment complex where the shooting took place.