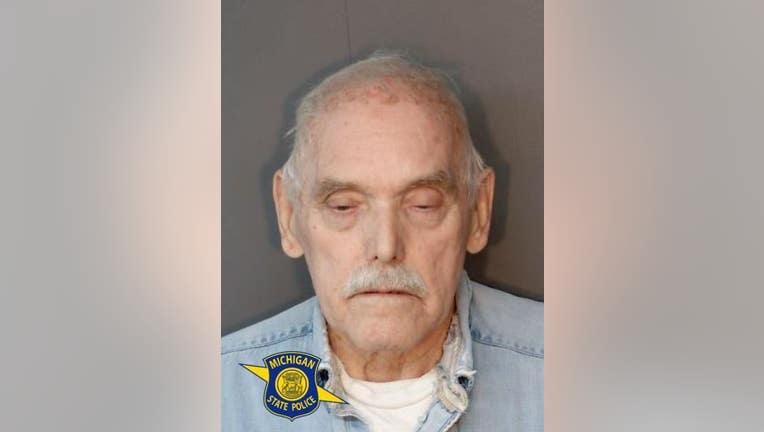 MIO, Mich. (FOX 2) - A northern Michigan man who was charged earlier this year with sexual assault is facing more charges and is under investigation again after more victims came forward, police said.

According to Michigan State Police, a trooper was contacted in August 2021 by the medical coordinator from the Northern Michigan Child Advocacy Center to investigate 82-year-old Richard Bernard Walser, of Mio.

After the investigation, Walser was charged with several counts of criminal sexual conduct and home invasion.

A third investigation is ongoing. Anyone who may have been a victim of Walser is asked to call the MPS Alpena Post at 989-354-4101.