Detroit police are explaining the Project Green Light still works, despite an auto parts store being broken into.

DETROIT (FOX 2) - A Detroit auto parts store was ransacked by thieves. the business pays to be protected by Project Green Light, but now the owner is wondering if police were even watching the cameras.

Detroit Police Cmdr Kari Sloan oversees the department's real-time crime center - where Project Green Light is a big part of that. Green Light is a partnership with more than 750 city businesses to monitor their cameras.

It is a program Sloan says is working.

"I'm hopeful that we'll be able to close this investigation," she said of the H & A Auto Parks case. "We do believe that Project Green Light is effective. It has assisted us in closing countless crimes and bringing closure to a lot of families that may not have otherwise gotten that closure without the systems - so we believe in the project."

But Monday one of their Project Green Light partners says police weren't there - when he needed that partnership.

"We have a Green Light over here, we pay monthly for that so police should be watching 24 hours, making sure everything is good," said Hasan Al Jabawi.

Just before 1 a.m. Monday H&A Auto Parts on McNichols was broken into. On video watch as vandals are captured on camera stealing the electrical meter. The cameras then go dark - while the thieves do thousands of dollars worth of damage inside and outside of the building - stealing a couple of catalytic converters, driving a hi-lo through a wall. 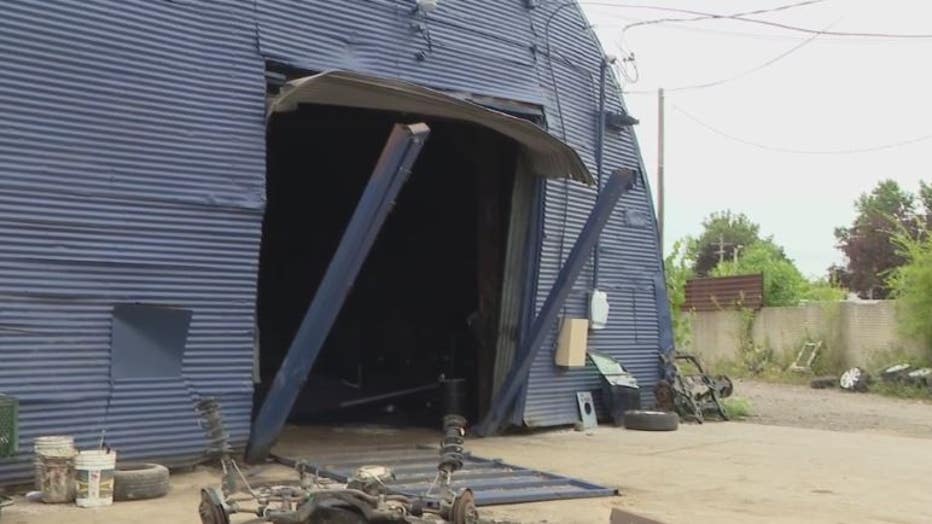 "It's not worth it - I thought that if you have a Green Light, they're watching 24 hours so you're safe," Al Jabawi said.

A security alarm was going off at the building - and the alarm company tried to contact the owner - but it was about 2 a.m. and the owner was asleep.

"We have a process in place here - a verification system where the alarm company is required to verify the alarm, and then we will send a car out to check the location," she said.

Since the alarm company couldn't verify that alarm - police didn't arrive until the owner came to work around 8 a.m. - and called 911. 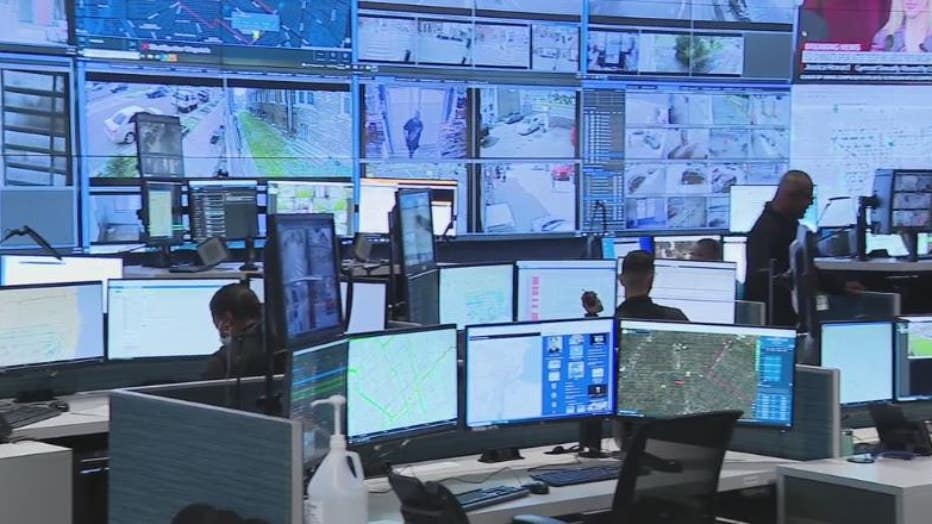 Detroit police say they're using this as an opportunity to review their procedures to see how they can make Project Green Light better.

"We have several processes that we go through each day, and when we identify a camera that is malfunctioning we address it immediately," Sloan said. "Unfortunately in this case, we did not identify that that camera was not working, because the electricity was disabled.

"So now we're looking at our process to make sure we make improvements to catch things like that." 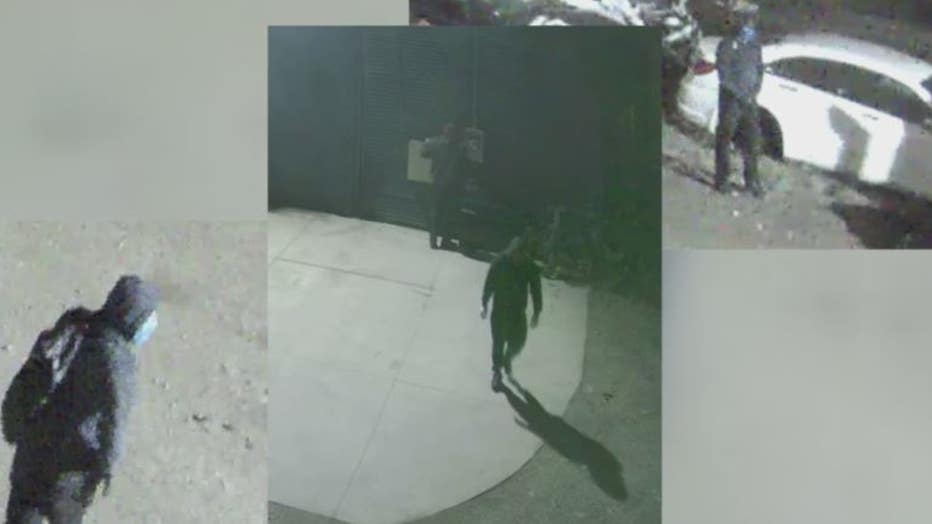 And DPD also wants to catch these three suspects. Anyone with information is asked to call Detroit police or Crime Stoppers at 1-800-Speak-Up.