Afghan nationals have been trying to flee the country after the Taliban took over and conditions in Afghanistan quickly deteriorate.

DETROIT (FOX 2) - Philip Brooks, a veteran from Michigan, did two tours in Afghanistan during his time in the Air Force.

As Brooks watches the Taliban take over the country, he said he is worried for Afghan nationals he met while serving and would go back if he could.

"If I could go back I would in a heartbeat," he said. "There were a lot of friends I made that were Afghan nationals and I left them there, and I'm worried for them and their families because they have to fight for themselves without what they need." 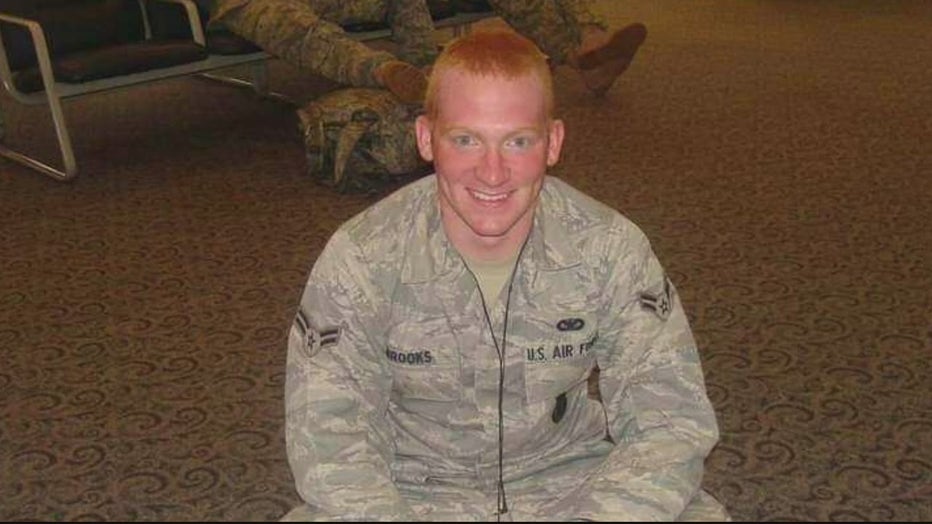 The Taliban moved in on Afghanistan after the United States withdrew its troops. U.S. servicemembers spent two decades and billions of dollars training the Afghan National Army.

"We trained them to do our job so one day we could pass on the torch but I think it might have happened a little too soon," Brooks said. "To see all the sacrifices that me and so many of my brothers and sisters made amount to nothing, it's kind of rough."

The U.S. still has 5,000 troops in Afghanistan. Brooks has friends who are there –  he said one of his friends has slept three hours in the last 36 hours.

"They are out of pocket right now. They aren't even social media," he said.

Javed Ali, a counterterror expert with the University of Michigan, said he predicted Kabul would fall quickly last week. He hopes the plan to pull troops out of the country is revised.

"At least explore the option of leaving a small counterterrorism force in place like we do in other places in the world," he said.

President Joe Biden defended the removal of U.S. forces from Afghanistan on Monday, saying he stands behind the decision.

"I think there are scenarios that can pull us back in," Ali said. "Now it becomes political because what politician is going to want to walk back from a decision they made that's so consequential?"