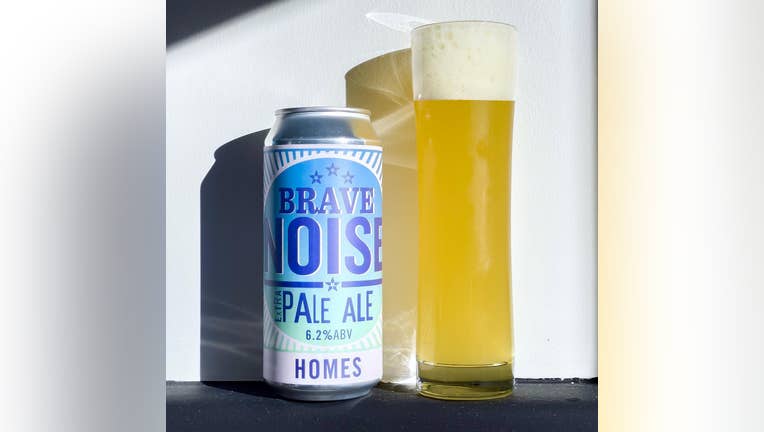 An Instagram post made about harassment at a brewery earlier this year prompted comments about harassment allegations at breweries around the world. This led to breweries taking action to create a discrimination-free brewing industry, as well as safe spaces for women, BIPOC, and members of the LGBTQIA+ community.

Breweries who make Brave Noise choose a charity to donate a portion of proceeds to. HOMES will donate $2 from each pack to RAINN, an anti-sexual violence organization that operates the National Sexual Assault Hotline.

The businesses must also have codes of conduct for their staff and customers readily available. HOMES' code of conduct lays out expected behavior for its employees, as well as how workers can report harassment.

Pre-orders for the extra pale ale opened Monday, and there are still packs available. The beer comes in packs of four that cost $16. There is a limit of six per customer. Order the beer here.

Other breweries in Michigan have also made Brave Noise this year.