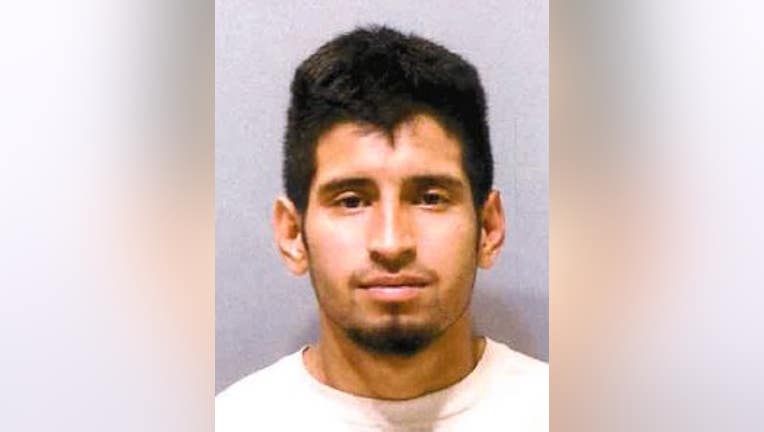 DETROIT (FOX 2) - Authorities said a driver ignored a curve in the road, drove on the sidewalk, and hit a Detroit mother before fleeing Monday.

Leonardo Emmanuel Munoz-Gutierrez, 24, was driving south on Livernois Avenue when he's accused of driving on the sidewalk near Dragoon just after 4:50 p.m. 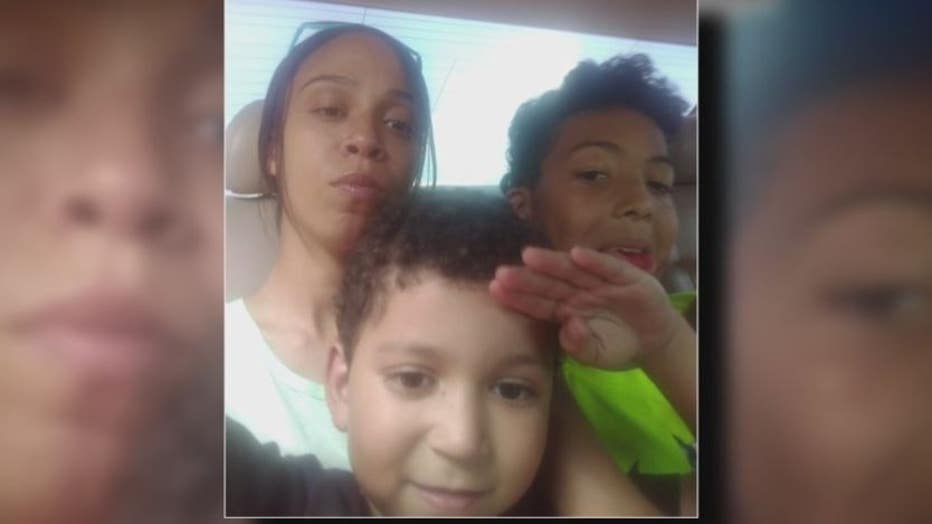 He turned himself in to police on Friday.

He is charged with failure to stop at the scene of an accident when at fault – resulting in death and reckless driving causing death.