Deputies with the Oakland County Sheriff's Office are looking for Michael Jerome Davis.

According to deputies, Davis, 65, was convicted of aggravated murder in Ohio in 1984 and convicted of murder while in prison in 1991. He was paroled from Ohio in 2006. 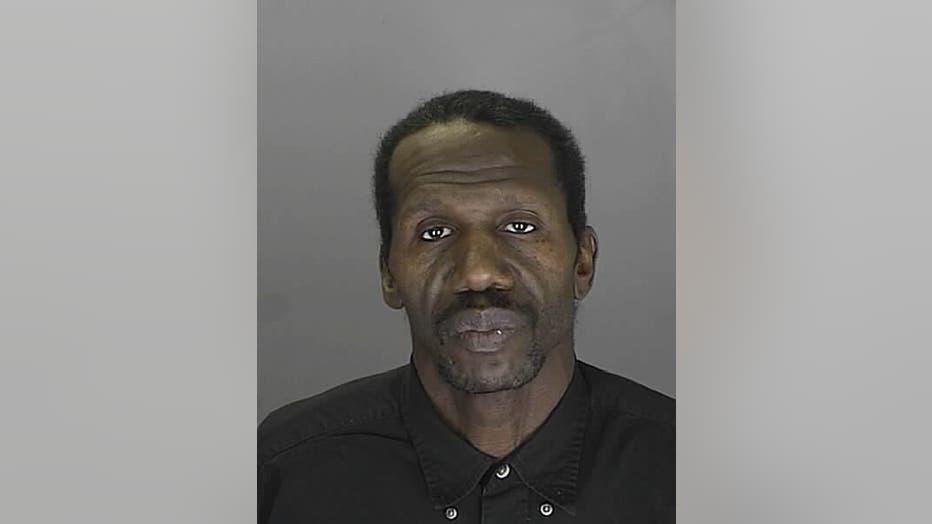 Authorities said deputies were on patrol around 8 p.m. Wednesday when a 60-year-old woman with a gunshot wound to her hand ran out of a house in the 200 block of S. Marshall yelling that she had been shot.

The woman told authorities that she was in her bedroom when Davis pointed a handgun at her and told her to go into the bathroom until a mutual friend arrived. He instructed her to get in the bathtub then allegedly shot her.

The woman said she played dead until Davis went downstairs then snuck out a window and yelled for help from the roof. When Davis came back upstairs, she jumped off the roof and ran to the patrol car.

She was taken to a hospital where she was treated for the gunshot wound and another wound to her head.

Law enforcement surrounded the house, and the sheriff's SWAT team arrived. They tried to contact Davis. When they were unsuccessful, they entered the house and found Franklin Delano Fleming Jr., 62, dead from a gunshot.

Authorities said Davis was not in the house, and they are still looking for him. He should be considered armed and dangerous, authorities said.

Anyone with information is asked to contact Crime Stoppers at 1-800-SPEAK-UP. A reward of $2,000 is being offered for information that leads to Davis’ arrest. Tipsters will remain anonymous.