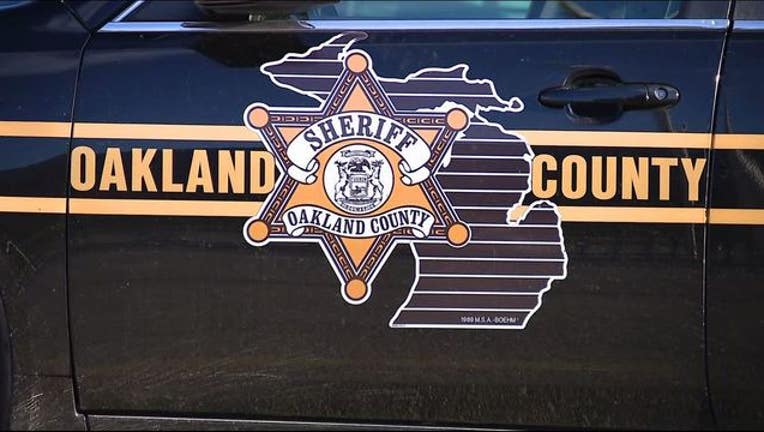 PONTIAC, Mich. (FOX 2) - A baby died this week after the child's pregnant mother was hurt in a crash earlier this month in Pontiac.

Authorities said the woman who was nine months pregnant was the passenger in a Chrysler 200 when the driver of a Kia Forte ran a stop sign at Stanford and Whittemore streets on Dec. 4. The driver of the Kia fled on foot but was arrested in his front yard a short distance from the crash.

The woman complained of abdominal pains and was taken to St. Joseph’s Mercy Hospital, where the baby was removed by a medical procedure two days later. The baby was airlifted to Children’s Hospital in Detroit, where the child died Monday.

The 13-year-old daughter and a 14-year-old son of the couple in the Chrysler 200 were also in the car. The girl was treated for minor injuries, and the boy was not hurt.

Oakland County sheriffs are seeking charges against the driver of the Kia.