First responders in Warren saved a baby's life after the 9-month-old overdosed on heroin and fentanyl that was left out, police said.

WARREN, Mich. (FOX 2) - When Warren Police were called to a home Wednesday afternoon to a report of a baby not breathing, they had to act fast. They were also prepared for the worst with Narcan to reverse a suspected overdose.

Warren Police Detective Corporal Jim Twardesky said a 9-month-old girl had somehow gotten into a mixture of fentanyl and heroin inside a home near Nine Mile and Schoenherr. He said if not for Narcan, the baby likely wouldn't have lived.

"That drug is pretty much an absolute miracle worker," Twardesky said. "Something like this likely would have been a death earlier in my career."

It was around 3:45 p.m. Wednesday when first responders arrived. The baby wasn't breathing and was unresponsive and they believed she was suffering from an overdose. So they gave her Narcan to literally bring her back to life.

"Narcan will, for the most part, only revive someone who’s under the influence of an opiate - a narcotic. So the fact that the Narcan was what ultimately brought the child back - that’s a pretty big clue right there," Twardesky said.

Paper commonly used to package fentanyl and heroin was found on a table near the baby and a search warrant revealed more drugs were in the home.

The baby's 26-year-old mom was arrested for possession.

"That 9-month-old is completely dependent on her family and her environment she has no control over what comes into her house. So for someone like that to be a victim, in this case, is especially upsetting," Twardesky said.

Warren Police said they're searching for a man who neighbors said ran from the home before they arrived. They said he is 44-year-old Brian Scott of Detroit and want to know why he ran out of the house.

"We’d like to question him about what took place in the house and his reasons for taking off, leaving the baby basically dying in the house with the mother," Twardesky said.

Child protective services are involved with the investigation. Anyone who recognizes Brian Scott is urged to call Warren Police. 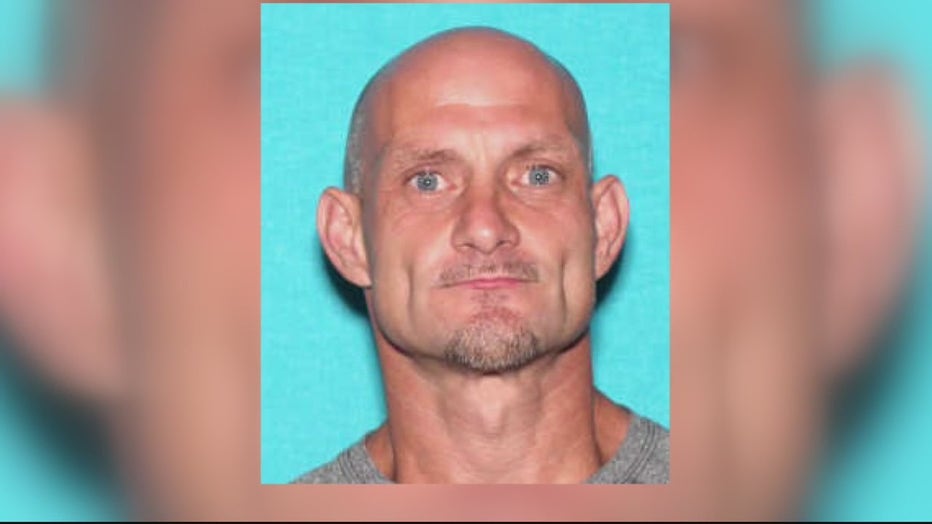 Brian Scott, 44, is wanted for questioning after a 9-month-old baby overdosed after heroine and fentanyl was left out inside a home in Warren.