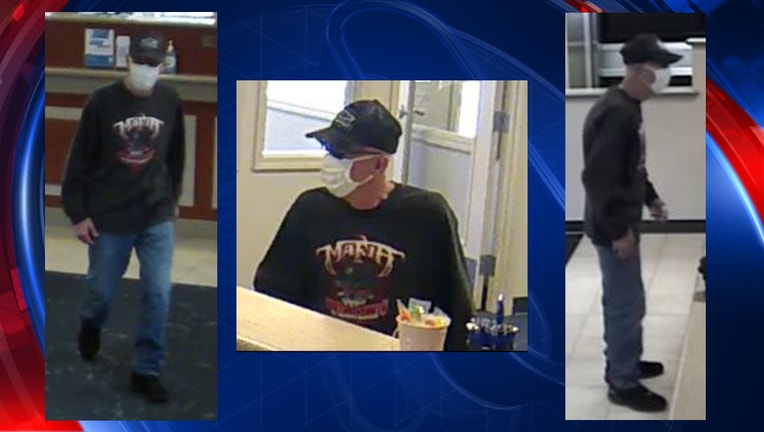 The suspect walked into the Fifth Third Bank at 3315 Washtenaw Ave. around noon. An employee recognized him as a bank robber from July 29. When the employee fled the room, the man left. 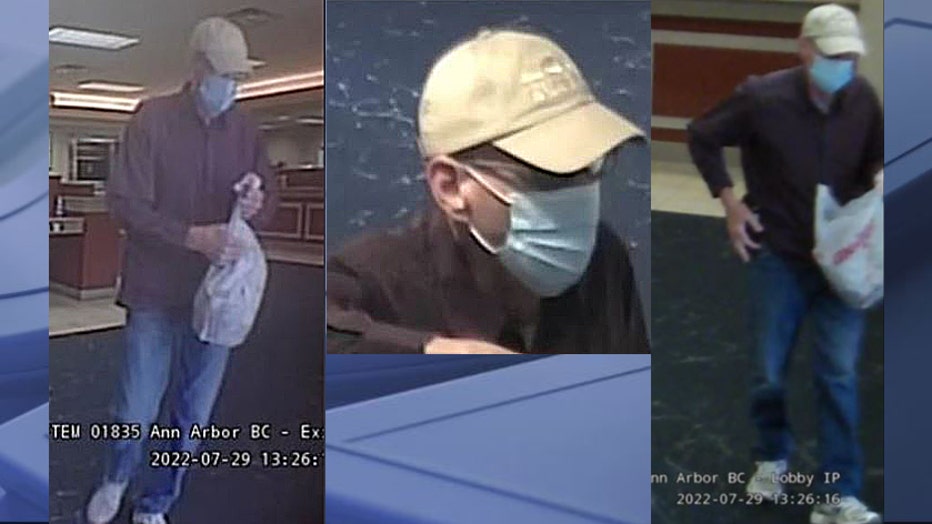 Police said the man should be considered armed and dangerous.